IT is common knowledge that the Electrical and Electronics (E&E) sector is a major economic driver for Malaysia.

In 2019, it contributed 38% to Malaysia’s exports, of which 52% comprised semiconductor-based products and solutions.

This growth is evident in Malaysia’s large market capitalisation traded stocks, as Bursa Malaysia cites semiconductor-related counters as one of the main themes that played favourably in 2020.

showed handsome growth between 365% and 278% respectively.

Amid the uncertainties caused by the US-China trade war, Malaysia continues to play its role in supporting the global E&E industry value-chain. 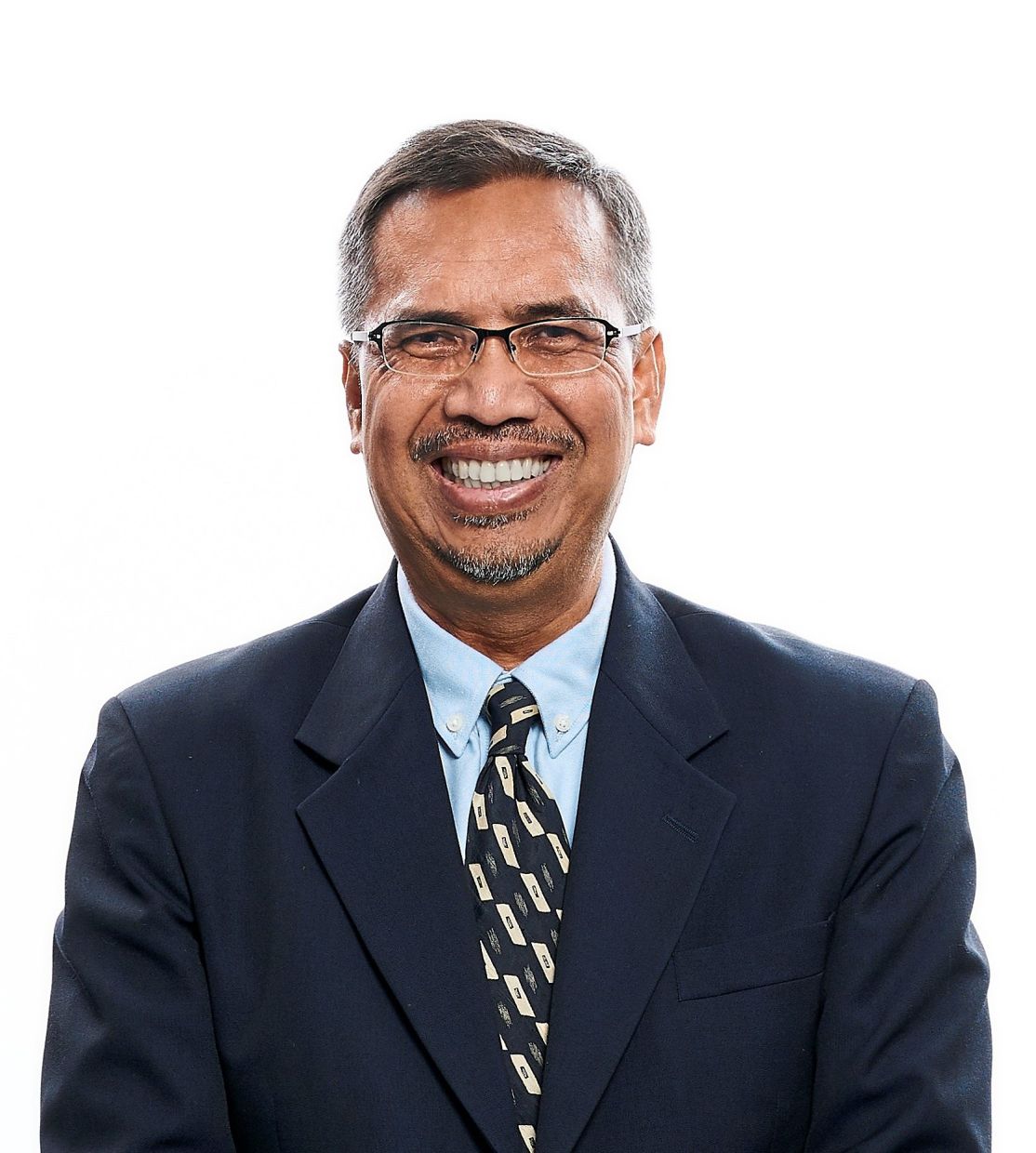 Direct E&E exports to the United States increased by 10% in 2019 while exports to other markets that are linked to the US E&E supply chain has also increased, including Singapore at 4.1%, Taiwan at 39.3%, Thailand at 4.6% and Vietnam 23.1%.

In this environment, some emerging players in this sector are exploring to expand outside of China and Malaysia is in a good position to attract and capture this E&E investment.

This trend is expected to continue into 2021 and beyond.

Another emerging trend in 2020 that is looking to be a boon for Malaysia’s E&E sector is the growth in demand for the 200mm wafer fab, which has been in the shadow of the more advanced fab of 300mm and above.

The first 200mm fabs introduced in the 1990s was the leading-edge standard for years. In the 2000s, many chipmakers migrated from 200mm to 300mm fabs.

This migration was due to the logic that a larger wafer means a chipmaker can process more die per substrate, which translates into productivity gains and lower costs.

Fast forward to late 2015 up until now, a sudden surge in demand for 200mm emerged due to its more mature processes and demand for analogue semiconductors.

Power-related products such as the Power Management Integrated Circuits (PMICs), image processing, and security have expanded exponentially due to sophistication of functions of Artificial Intelligence (AI) and IoT (Internet-of-Things) devices, and these applications continue to use 200mm fabs.

Not all chips need advanced devices made from 300mm fabs.

As everyday electronics become smarter and connected to the Internet, these applications are still manufactured in older 200mm lines.

Whether it is a smart thermostat at home or a sensor in the car, the job can be managed with older generation devices. Automotive electronics is also one of the big demand drivers.

This new lease of life for 200mm fab has attracted new vendors to serve in the market. According to SEMI, the number of 200mm fabs in production worldwide is expected to increase from 189 in 2016 to 213 in 2022.

For instance, silicon carbide (SiC) device makers, currently on 150mm fabs, are in the planning stages to build 200mm SiC fabs. This is driven by the electric vehicle market, which utilises SiC power devices in various parts of the car.

As majority of the chipmakers had earlier migrated, some completely, to produce 300m fabs, the surge in demand for 200mm left supply wanting in the market.

The 200mm fab capacity has been in severe shortage since mid-2019, and with suppliers still producing 200mm semiconductor equipment and tools being far and few in between, the price for such equipment has skyrocketed.

In addition to the demand in PMICs, usage in smartphones and base stations, the arrival of the 5G era further exacerbates the existing tight supply of 200mm wafer capacity.

Malaysia’s own wafer fab companies such as X-Fab and Silterra are well placed to capitalise on this market demand with their existing 200mm fab capabilities.

In order to keep themselves competitive and manage commercial risks in the long run, the option to diversify into the development of larger wafers such as 300mm and beyond will continue to be a growth opportunity for these companies. But in the meantime, current market trend favours the 200mm fabs due to its price competitiveness as well continued innovation in its application and functionalities in modern day demands will keep Malaysia firmly in place as a key player in the global E&E sector.

Md Radzi is an industry veteran in technology, AI and IOT. The former CEO of Atilze Digital & Atilze A.I. is serving as director of 5ture Tech Sdn Bhd, a bumiputra technology company that focuses on transforming and scaling bumiputera technology companies. The views expressed are his own.