slipped 5% in early morning trade on Wednesday after PKF Malaysia resigned as the external auditor from the company.

Fintec said it received a notice in writing dated Dec 21 from PKF, with the auditor's term of office to end 21 days after the date.

Fintec said PKF was reappointed as the auditors of the company at the last annual general meeting (AGM) of the company held on Sept 30, and is to hold office until the conclusion of the next AGM of the company.

"The resignation of PKF is on a voluntary basis due to its resources constraint," it said.

Fintec said its board is not aware of any other matters that need to be brought to the attention of Fintec's shareholders.

It added that further announcements will be made by the company in due course, once it finalises the appointment of a new auditor. 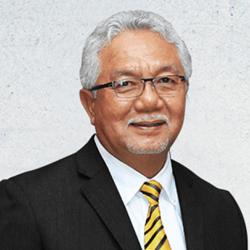