Building tomorrow's talent for industries of the future

The ViTrox Campus 2.0 is located at Batu Kawan, Penang.

THE emergence of disruptive technologies, pursued after the Covid-19 outbreak, has intensified the world’s adoption of automation and digitalisation to embrace new ways of doing things.

The pandemic has severely affected the economy and financial markets with significant reduction of income, rise in unemployment and disruption to both supply and demand in an interconnected global economy.

Industries are forced to accelerate the adoption of new technologies in developing better approaches to mitigate negative business impacts. At a time of lackluster productivity due to controlled public movements, automation and digitisation provide the much-needed business boost for steady continuity in the waves of risky disruptions.

The machinery and equipment (M&E) industry in Malaysia has evolved from standalone production with isolated equipment for low-end industries to integration, customisation and wide equipment connection for high-end industries such as semiconductors, autonomous vehicles, advanced robotics, life sciences, advanced metrology as well as defense and security. 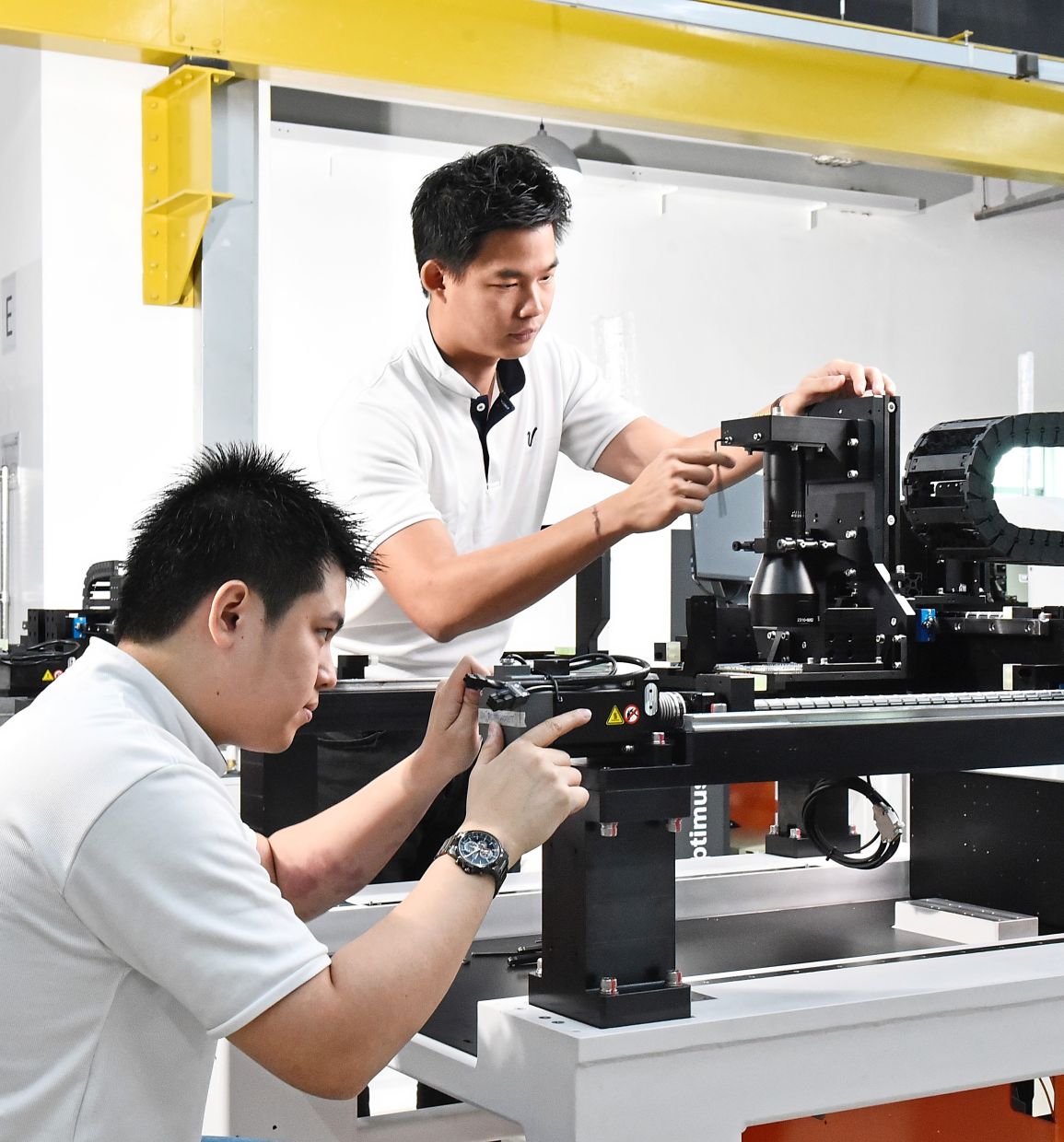 Locally owned ViTrox Technologies Sdn Bhd, one of the top global players in the automated advanced vision inspection solutions serving back-end semiconductor and electronics assemblies industries, has taken the initiative to adapt and move along the global technological waves. The company has invested more than 12% of its revenue in research and development (R&D) activities over the last 10 years. 66% of the company’s workforce is of technical background.

In 2019, the size of the company’s engineering team increased from 348 to 413, representing an increase of 19% compared to 2018. Without the sheer determination and commitment in R&D, ViTrox will not have been able to achieve the level of success attained today.

Having embarked into technological innovation and digital transformation, ViTrox stresses on the growing demand and urgent need for talents to be nurtured for jobs of the future. Most importantly, jobs related to science, technology, engineering and mathematics (STEM) as this workforce plays a significant role in determining the future of our industries and economy.

As projected in the National Study on Human Capital (2012), Malaysia needs eight million STEM workers by 2050. On the global scale, the World Economic Forum (WEF) reported that the 75 million current job roles may be displaced by the shift between humans, machines and algorithms, while 133 million new job roles may emerge at the same time; where newly emerging occupations are set to grow from 16% to 27% by 2022. The growing occupations would include data analysts and scientists, artificial intelligence and machine learning specialists, software and applications developers’ analysts, big data specialists, digital transformation specialists and information technology services specialists.

Maintaining the importance of STEM subjects in charting Malaysia’s future, as outlined in the Malaysia Education Blueprint 2013-2025, strategic joint initiatives will be implemented by ministries.

At the forefront, the government has rolled out the first National Science and Technology Enrollment Policy to target at least 60% of students focused on science subjects. The initiatives implemented include mentor-mentee, STEM ambassador and STEM mini theatre programmes. The government will continue to strengthen the Technical and Vocational Education and Training (TVET). Under the 2021 Budget, an amount of RM6bil has been allocated for TVET programmes support.

Preparing the workforce for future industries is not a straightforward strategy. MIDA will continue to offer support and engage relevant stakeholders to map out possible schemes for local students and talents to equip themselves with the technologically developed skills of future needs of the industries. As Malaysia moves into the Fourth Industrial Revolution, technology achievements are imperative in creating a living environment that is fast, intelligent and dynamic.