, is buying Permodalan Nasional Bhd’s entire 56.3% stake in Chemical Company of Malaysia Bhd for RM293mil, or RM3.10 a share.

The purchase will trigger a mandatory general offer for rest of CCM not own by Batu Kawan.

Meanwhile, PNB in a separate a statement on Tuesday, said the divestment was part of PNB’s asset diversification strategy to rebalance the portfolio and was consistent with its efforts to continuously enhance value and deliver sustainable returns to its unit holders.

AirAsia Japan Co Ltd, in which AirAsia Group has a 33% stake, filed for bankruptcy on Tuesday, a month after it ceased operations.

The group also gave its strongest hint that it may exit India, saying on Tuesday it was reviewing its investment in a joint venture airline there.

The group said in a statement that its operations in India, like those of its now-shuttered Japan business, have been draining cash and adding to the group’s financial stress.

“Cost containment and reducing cash burn remain key priorities evident by the recent closure of AirAsia Japan and an ongoing review of our investment in AirAsia India, ” it said. The group owns 49% of AirAsia India, a joint venture with Tata Sons. 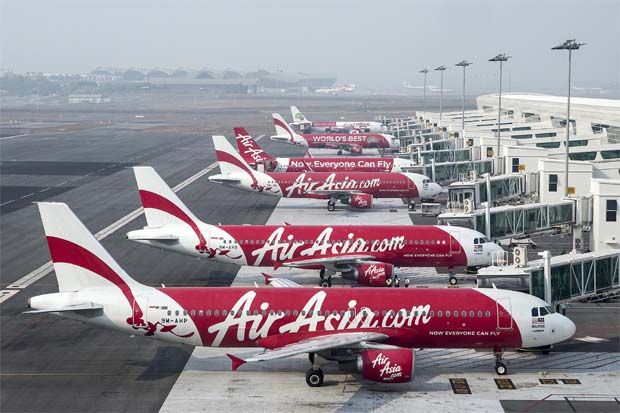 The trading bloc is made up of 10 South-East Asian countries, as well as South Korea, China, Japan, Australia and New Zealand.

The RCEP marks Asean’s biggest free trade pact to date, covering a market of 2.2 billion people with a combined size of US$26.2 trillion or 30% of the world’s gross domestic product.

It will take effect after at least six Asean countries and three non-Asean countries ratify it. The deal will eliminate tariffs on a wider range of goods flowing between the participants, while ceilings on foreign shareholdings will rise in more service industries, such as professional services and telecommunications. Asian leaders at the RCEP signing

Malaysians fear for their livelihood amid pandemic

An overwhelming 85% of Malaysians polled in a recent survey are worried about losing their jobs as a result of the Covid-19 pandemic. And eight out ten of those surveyed are worried about the threat of infection from migrant workers.

The poll came as the number of new daily Covid-19 cases in the Klang Valley surged this week to surpass Sabah.

Most of the new recent cases involved foreign workers and construction labours.

One company hit by the outbreak was Top Glove Corp Bhd

, which had earlier this week said that more than a quarter its production workforce had been put under quarantine.

The stock came under pressure this week amid worries that this will impact the group’s output and its bottomline.