PETALING JAYA: The recovery play on Bursa Malaysia has begun to pick up steam as local institutions and foreign investors appear to be making their way back to the once-battered stocks.

Looking into last week’s fund flow pattern, a key observation was that investors are switching into Covid-19 recovery play such as banks as well as transportation and energy players, as compared to Covid-19 pandemic play such as healthcare and technology.

As US-based Pfizer and Moderna announce high efficacy rates for their Covid-19 vaccines, confidence in economic recovery has improved and this has lifted investor interest in non-glove heavyweights that largely underperformed in the past several months. 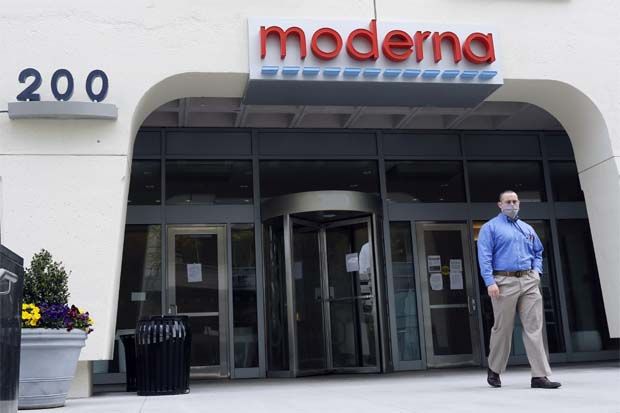 According to CGS-CIMB Research, foreign and local institutions have been selling healthcare stocks in favour of banks and consumer product stocks, among others.

However, on the contrary, retail investors have been selling banking stocks and were buying glove counters instead, following the correction in glove makers’ share prices.

The increased focus on the once-boring banking stocks have led to a sharp rise in share prices.

(Maybank), has risen by nearly 18% since the start of November. Meanwhile, the second largest listed bank, Public Bank Bhd

, has enjoyed a 26% jump in share price in the same period.

In comparison, share prices of all seven listed glove makers in Malaysia have been on the decline since mid-October.

Speaking with StarBiz, Rakuten Trade Research vice-president Vincent Lau (pic below) expects the recovery play on Bursa Malaysia to sustain, despite some pullback “along the way”. He believes that there is more room for stocks such as those in the banking, gaming, aviation and other sectors to head north, especially next year.

“Despite the potential rise in vaccine-related stocks, I think glove stocks would also show some improvement moving forward, considering that the roll-out of Covid-19 vaccines is still up in the air, ” he said.

In addition, the return of retail investors post-six month blanket loan moratorium as well as signs of institutional and foreign funds returning to participate more actively in the market are boosting market sentiment.

An analyst told StarBiz that foreign participation trend in local equities has been “mildly positive” thus far this month.

As a result of improved buying pressure in the market, Bursa Malaysia’s benchmark index, FBM KLCI, has managed to break the 1,600 point-level on Nov 17 and recouped the losses it made since August.

TA Securities Research pointed out that there is still upside bias for stocks given the robust buying momentum.

However, it cautioned that more profit-taking activities could take place, resulting in increased market volatility.