“The company’s volume seller, Mitsubishi Triton, recorded a 22.2% market share from January to July 2020, an increase from the same corresponding period of 2019 which was at 16.9%.

“The Triton is now ranked number one in the double-cab pick-up truck segment in three states – Melaka, Penang and Kedah, ” it said.

Chief executive officer Tomoyuki Shinnishi said MMM was pleased to see positive sales take off after being under pressure by the unprecedented Covid-19 pandemic.

“This is driven largely by the 100% sales tax exemption from the government which applies to both our locally-assembled SUVs, the ASX Compact SUV and Outlander seven-seater SUV, ” he said. — Bernama 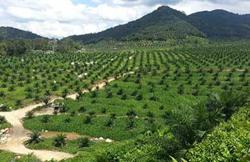 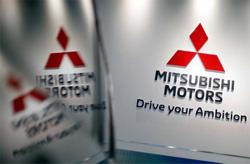 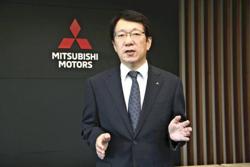