THE global start-up economy generates nearly US$3 trillion in value, similar to the gross domestic product of a G7 economy.

Seven of the Top 10 largest companies in the world are in technology. This is the highest concentration of any industry sector among the top global companies and 2019 saw close to US$300bil in venture capital investments.

This was revealed in the Global Startup Ecosystem Report 2020 (GSER2020) report by Startup Genome. It was based on data from one million companies across 150 cities worldwide.

By the end of 2019, things were getting less rosy and the Covid-19 pandemic battered it further. This caused start-ups to experience a drop in consumer demand and venture capital funding that resulted in a wave of layoffs. Tech giants like WeWork and the stable of unicorns funded by Softbank began to falter.

Every crisis creates opportunities. During the Great Recession of 2007-2009,50 unicorns including Facebook, LinkedIn, Palantir and Dropbox were created.

A major beneficiary of this democratisation of tech is the Asia-Pacific region, which has gone from having 20% of top ecosystems in 2012 to 30%, the report said.

Of the 11 new ecosystems, six are from the Asia-Pacific region.

Malaysia has positioned itself as an ideal locale for start-ups, with low costs, high quality of living and talent, fast-tracked visas and government support, according to MDEC. 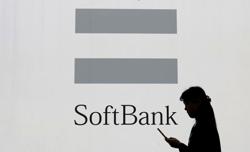 Kelly set to break into top 10 in Ohio again 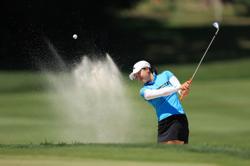