Jordan Tan and Nicole Lim aspired to universalise sushi as an affordable food for every Malaysian.

Established since 2013, Empire Sushi founders Jordan Tan and Nicole Lim aspired to universalise sushi, which is generally perceived as premium Japanese cuisine, as an affordable food for every Malaysian. 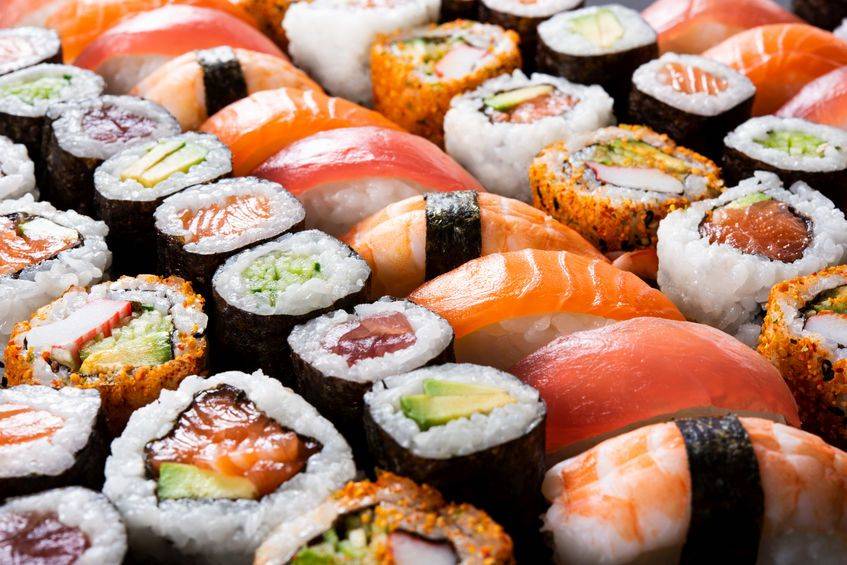 Transformed from the traditional way of sushi making which solely focuses on the freshness of seafood and the chef’s competent slicing skills, Empire Sushi offers creative premium sushi to suit localised taste preferences that boasts a unique texture. Local spices are utilised to create its self-made sauce, while various culinary styles are introduced in making its line-up of sushi unique to Malaysian taste buds.

Empire Sushi rolled out to high demand, growing in strength from one to 39 outlets around Malaysia within eight years in major cities such as Kuala Lumpur, Petaling Jaya, Penang, Ipoh, Alor Setar, Johor Bahru, Taiping, Putrajaya, Terengganu and Kuantan.

The chain came about in response to the demand and growing appeal of sushi as an on-the-go fast food. Featuring eye-catchingly trendy kiosks, Empire Sushi takes pride in providing swift service utilising the pick-and-pay service to its customers who are accustomed to a speedy lifestyle.

With Empire Sushi, sushi lovers have a place where they can find quick, affordable sushi on-the-go.

For more details, check out the Empire Sushi Facebook page. 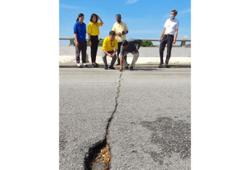