Quill leverages on tech to give cashless option

The outlet occupies 54,000 sq ft of space and sells cosmetics, fashion and small electrical appliances. Shoppers can feel, touch and try the items but they have to use their e-wallets to complete the transactions.

“When Aeon left us, other tenants who view retail in the traditional way and who looked up to big brother Aeon also left, ” says Quill Retail Malls Sdn Bhd senior vice-president Justin Liew.

“We are trying out this option and giving ourselves two years. So the next six to 12 months will enable us to see visible changes for this mall, ” Liew says.

Since its opening several years ago, Quill City Mall has not been attracting the traffic it needs. Coupled with the increasing use of technology in the retail scene, Quill group decided to do something different.

JDX Presto is essentially integrating online with the physical presence in a recent concept known as show-rooming, says Allan Soo.

He has more than 30 years of experience in the retail sector. Soo retired as Savills (Malaysia) deputy executive chairman this year. He remains as consultant until the end of this month.

“I like the cashless bit, the data collection, show-rooming, which is a recent concept and JD.com is big. So let’s give them a chance, ” Soo says.

“Retail cannot leverage on bricks and mortar alone. We have to make it more connected to the Internet. We use influencers to come in as our partners by doing live streaming.

“In Malaysia, online sales account for about 10% so there should be growth. As an e-commerce platform, we want to have shoppers’ data. This is one way to get your data. It took some 10 years to get the data from the 10% who opted for online sales. Our goal is straight forward – capture the 90%, ” says Lee.

“So we offer online price but sell offline, ” he says. 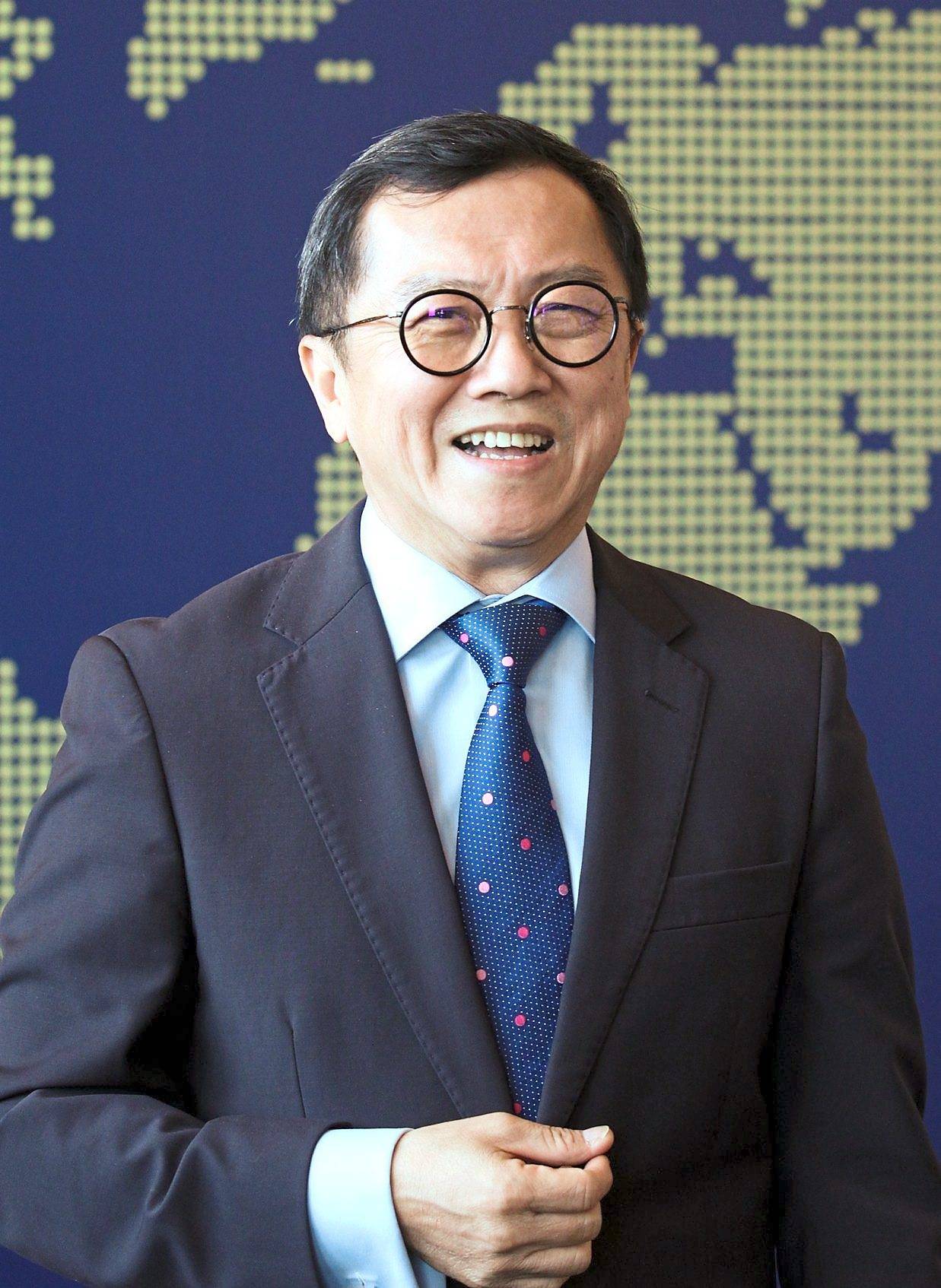 Soo: I like the cashless bit, the data collection and showrooming.

Savills’ Soo says apart from the issue of oversupply, the retail scene is moving super fast, driven by technology. These are two separate issues.

“We are enthralled by the idea of retail but we don’t have enough knowledge about retail to do the right thing.

“There is no perfect science to it because retail changes so fast. Having data alone is not enough. It has to be combined with intelligence and algorithms.

“But let us consider technology in retail today. Gen Z are the new guys. They are powerful and they are known as digital natives. They go to a mall, see things on display, step out and use their phone to buy online, ” says Soo.

“The mall will continue to function by drawing in the crowd because it is covered and air-conditioned. Which is why many go to the mall to pass their time.

”With the Internet, deliveries and show-rooming, Malaysian malls will have to adapt. So they move into activities. People go to a mall to socialise, for their various activities and for food and beverage.

in-flight F&B. It appeals to many and is digital driven.

You sit down, use your phone to enter what you want, the order comes and you go to the cashier to scan the QR code. There is no cash involved. So increasingly, retailers are investing extensively in IT.

Henry Butcher Retail managing director Tan Hai Hsin says Quill City Mall is just offering a payment option and that it will be a matter of time before malls “go cashless”.

“All Sunway malls offer this cashless facility. It is not a concept of Quill City Mall. Neither is it a re-positioning strategy, ” says Tan.

“Eventually, e-wallet will become another payment channel but it will not replace cash, debit cards or credit cards, ” says Tan.

He says the acceptance level of e-wallets among the young generation is high because one does not need a bank account for some e-wallet providers.

Secondly, one does not need a credit card for many e-wallet providers.

Third, entry cost and maintenance fee for an e-wallet are low, or none at all, as compared to a credit card.

“For teenagers without jobs or bank accounts, it is suitable for them. For adults who do not qualify for credit cards, it is a good payment method instead of cash.