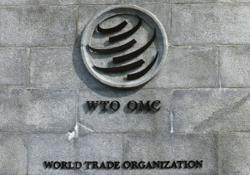 A surge of interest is hitting the sandy shores of Pulau Pangkor in a sudden awakening for the sleepy coastal town, following last year’s confirmation from the federal government that it will proceed with the plan to grant the island duty free status effective January 1,2020.

The fate of the initiative, first announced by the previous administration in late 2017, had initially been up in the air when it lost its foothold in last year’s elections.