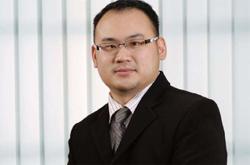 Outgoing CEO Chandran Rama Muthy will take on a new role in Lion Group as its group strategic director and will oversee new developments and strategic direction for its five carriers.

In a statement, Malindo said Mushafiz is currently the director of safety, secrity and quality of Thai Lion Air.

Mushafiz started his path with the Lion Group in 2013 as one of the pioneer batch of pilots in Malindo Air and played a key part as a management pilot in the early days of the airline. 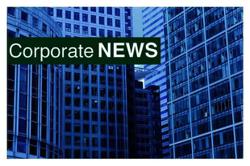