plans to raise RM12.48mil from its proposed listing on the  Leading Entrepreneur Accelerator Platform (LEAP) Market of Bursa Securities.

CE Technology, the country's second largest cleanroom gloves exporter, said on Tuesday it would place out 52 million shares or 15.02% of the company’s enlarged share capital to selected investors at an indicative price of 24 sen per share.

This will enable it to raise RM12.48mil which would be used to expand its production and capitalise on the growing global demand.

Based on the audited financial statements for the financial year ended July 31, 2018, more than 95% of its products are exported to Asean, Europe, the US, China and Japan.

Upon listing on the LEAP Market, CE Technology is expected to have a market capitalisation of RM83.10mil.

Its managing director and CEO Teoh Swee Sun said the growth in demand for cleanroom gloves was due to the expansion of high technology electronics industries.

“These end-users operate in cleanroom environments and have stringent requirements.”

“According to an independent market research report by Protégé Associates Sdn Bhd, the cleanroom gloves market in Malaysia is projected to grow at a strong pace with compound annual growth rate (CAGR) of 9.7% from 2018 to 2023,” he said.

Teoh said CE Technology would set aside 69% or RM8.5mil of the listing proceeds to expand its processing capacity and increase R&D capabilities.

“We are setting up new cleanroom post-processing facilities which will more than double our monthly processing capacity from 20 million pieces to approximately 43 million pieces of gloves a month,” he said.

The remaining proceeds would be used for working capital (RM2.2mil or 18%) and listing expenses (RM1.7mil or 14%).

Teoh said the company would also invest in a new dipping line via internally generated funds and borrowings. This would enable it to increase its dipping capacity by 50% from 18 million pieces to approximately 27 million pieces of gloves a month.

He said the company planned to set up a marketing office in Europe to cater to the life sciences market which uses higher value-added sterile cleanroom gloves.

The Europe market contributed about 16% of the company’s total revenue in FY ended July 31, 2018. 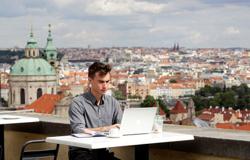 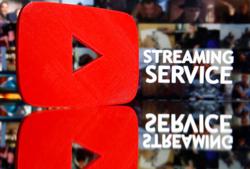 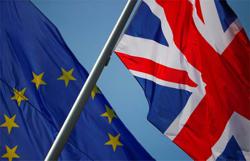