"Monetary policy is autonomously formulated and implemented by Bank Negara Malaysia, as mandated in the Central Bank of Malaysia Act 2009," it added.

This will be Yeah's third term in the MPC, having been first appointed an external member on April 1, 2015, and subsequently reappointed for another two-year term on April 1, 2017.

He will serve for another year, while new appointee Gan will serve a two-year term.

He is also the director of the economic studies programme at the Jeffrey Cheah Institute of Southeast Asia, a senior fellow at the Jeffrey Sachs Center of Sustainable Development at Sunway University and a deputy president of the Malaysian Economic Association.

Yeah previously served as the group chief economist at RAM Holdings Bhd for two decades and was also formerly a senior analyst at the Institute of Strategic and International Studies Malaysia. 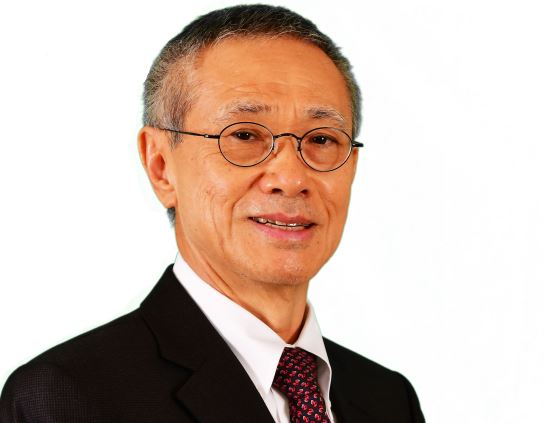 He was also formerly a senior adviser at the Economics Department of the Monetary Authority of Singapore, and consultant to the World Bank, International Labour Organisation and Bank Negara Malaysia.

He was also a research fellow at the Malaysian Institute of Economic Research.