The young find it difficult to afford a home

THE removal of the developer interest-bearing scheme (DIBS) in Budget 2014 last year was supposed to help curb speculation in the property market, where prices, especially of residential properties in prime locations, have risen beyond the means of most ordinary wage earners.

However, for first-time house buyers, whose earnings usually fall in the range of between RM3,000 and RM4,000, the removal of the DIBS has simply made life more difficult.

This segment of house buyers finds that it is now much harder to acquire their dream home. This is because under the DIBS, they could have placed a downpayment of a certain amount and not pay anything until the property was completed; usually between 24 and 36 months.

Take Razif, a 28-year-old executive who earns RM4,500 a month, for instance. He lives with his parents and has been planning to move out for a while now. Unfortunately, the potential properties that have caught his eye so far have been way above his budget. “I can’t seem to find a house or apartment that I can afford. They’re just so expensive and I also don’t want to live in a place that’s too far away from the city where I work,” says Razif.

“My parents are already retired and I wouldn’t want to burden them with any requests for financial assistance,” he adds.

Many genuine first-time buyers, especially fresh graduates or individuals under 30, face a similar plight as Razif.

Licensed financial adviser and syariah financial advisory for Excellentte Consultancy Jeremy Tan says salaries of young adults, especially those under the age of 30, are too low to be able to afford most properties within the Klang Valley.

“As a general rule, the loan should not take up more than one-third of your monthly salary. Most young adults are usually already paying for their car loans, which is compounded by other obligations such as income tax deductions and Employees Provident Fund and Socso contributions. Hence, they can’t qualify for a loan.” MyFP Services Sdn Bhd managing director Robert Foo notes that it is difficult for young adults to buy a house these days, unless their parents “chip in”.

“Unfortunately for young adults, they have to either find something a bit more affordable or wait until they start earning more money. Another alternative is to buy the property in joint names.”

National House Buyers Association (HBA) honorary secretary-general Chang Kim Loong, in his article Affordable housing: The buzzword, notes that the average household is finding it ever more difficult to buy their own property, with the ever-rising property prices coupled with the rising cost of living.

“The prospect of buying a suitable house is looking bleak. The average rakyat is struggling to purchase their dream house amid the ever-rising prices of properties, which have far outpaced the increase in salaries.

“Young adults are unable to afford a reasonable, suitable and liveable house that doesn’t require either taking out a back-breaking bank loan or moving out to a distant and bland housing estate that involves mind-numbing daily commutes.”

“Mind you, they are the future economic drivers of the city. Hence, the Government must take concrete and proactive measures to curb the unbridled escalation of house prices.”

Chang says the Government needs to stem the rapid rise of property prices due to false demand and excessive speculation. 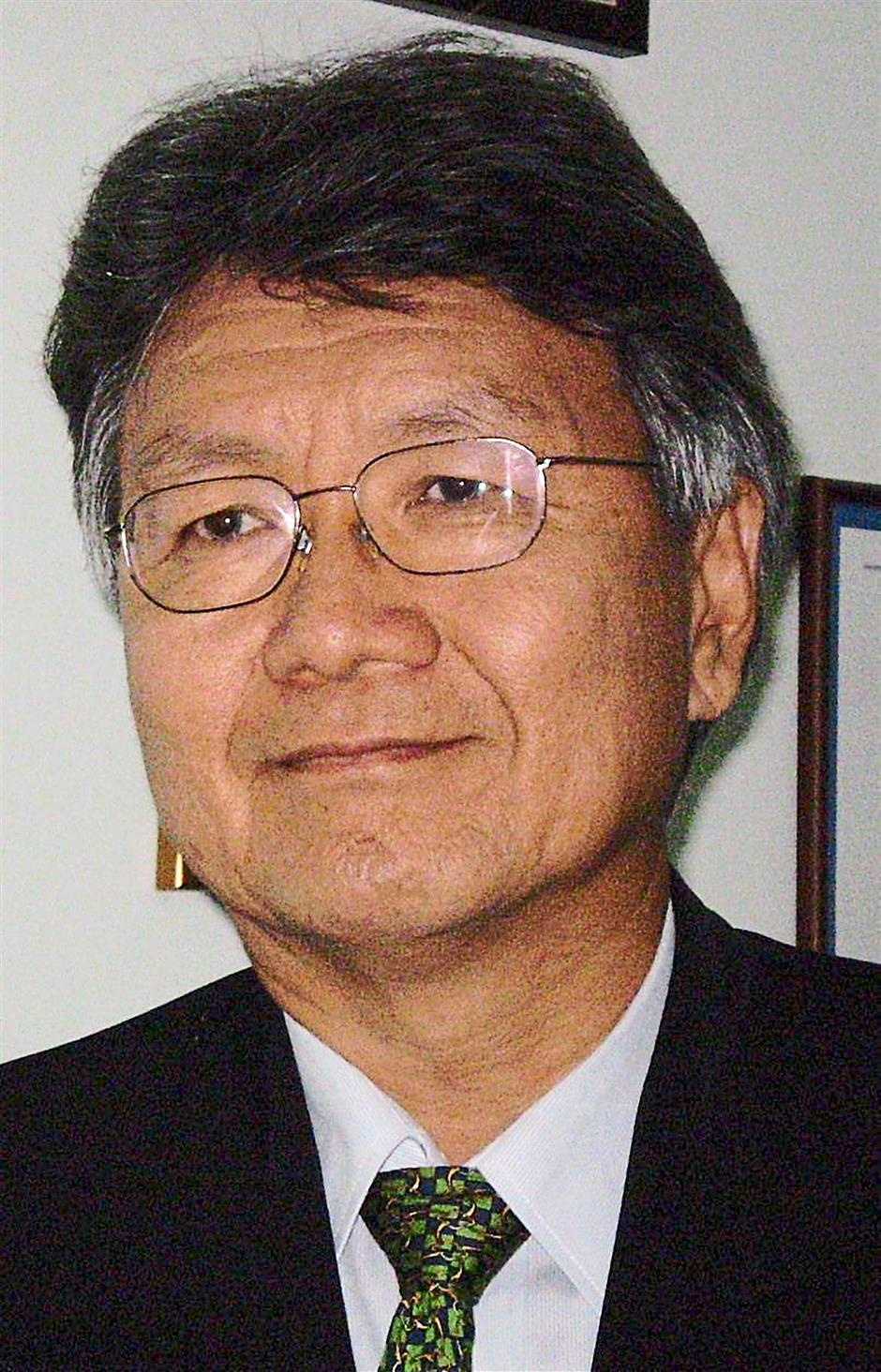 “Ensure a steady supply of affordable properties to cater to the demands of the lower- and middle-income segments. Prevent a “homeless generation” from emerging that will result in many social problems (and) prevent our young from drowning in debt.”

Malaysian Institute of Estate Agents (MIEA) president Siva Shanker says one of the biggest reasons many young adults cannot afford to buy properties today is due to the upswing in property prices over the past few years.

“The biggest culprit are the developers who used to offer cheap entry costs, such as up to 100% loans, legal fees and/or stamp duty absorption and the DIBS. Many people who had bought a property at that time were those who couldn’t afford it or did not need to own a house.

“Because of this, everybody rushed to buy primary properties and the prices just went higher and higher. For instance, a semi-detached house that used to fetch between RM650,000 and RM800,000 in 2008 now costs RM1.6mil. How can the price jump 100% in just five years?”

Siva says this is a classic case of “unnatural growth fuelled by unnatural demand”.

“Greed has pushed the market up to unreasonable levels,” he says.

A change in strategy

Siva believes that today’s young adults, especially the Gen-Y group of individuals, need to “restrategise” and “change their psyche”.

“Today’s generation does not have what I call the ‘trade-up’ mentality. Instead of buying something affordable and then upgrading from there, they want to go straight for something with class that they can’t afford. Siva says that if they had purchased the RM300,000 property in the first place, they could have waited for it to appreciate to RM500,000 and then sell it and use the difference to buy a more expensive house later.

“You can get a medium-cost apartment for less than RM200,000 in Desa Pandan, which is less than 4km away from KLCC. But when they have a look and see that the place is not ideal, they back off. Who says there are no affordable properties to buy?

“If buyers are not picky or choosy, then there are, in fact, many properties that they can buy. There’s no such thing as an ideal home. You buy one and make it your ideal home.”