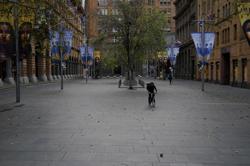 “This latest acquisition proves that Wilmar is well on its way to becoming a dominant global sugar player and will significantly raise the possibility of the injection of Robert Kuok’s sugar business into Wilmar,’’ OSK Research analyst Alvin Tai said in a quick update on Wilmar after the deal was announced yesterday.

According to OSK, Robert Kuok owns some 200,000ha of sugar cane plantation in Indonesia.

Yesterday, CSR announced that it had accepted Wilmar’s bid to buy its sugar and renewable energy unit, Sucrogen Ltd.

In March this year, Wilmar said it plans to start a venture into sugar cane plantation in Indonesia. Wilmar is already the world’s biggest palm oil trader and derives half its revenue from businesses in China.

Wilmar’s purchase price was A$1.347bil for equity and A$403mil for debts, which was 6% higher than the offer by China’s Bright Food Group Co to the CSR board late last week.

“Wilmar intends to build a significant sugar business, utilising its proven integrated agribusiness model to replicate its success in other agri-commodities,’’ it said in a statement posted on its website yesterday.

“The acquisition of Sucrogen will jumpstart this strategy to expand into sugar,’’ it said.

Sucrogen is the largest raw sugar producer in Australia, and through Queensland Sugar Ltd (QSL), the second largest exporter of raw sugar in the world.

Wilmar said it intended to use Sucrogen’s proven expertise in the sugar business to pursue growth strategies in “Indonesia and other high potential Asian markets.’’

CSR said the deal was expected to be completed by the final quarter of 2010, and was conditional on approval from Australia’s Foreign Investment Review Board.

In November last year, PPB Group sold its sugar refineries and sugar cane plantation in Malaysia to Felda for RM1.25bil after four decades in the business. The deal was completed earlier this year.

Malaysians consume some 1.3 million tonnes of sugar a year, and the country needs to import almost all its raw sugar requirement from producers in countries like Australia. 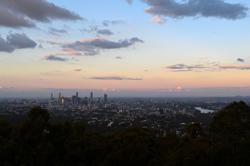 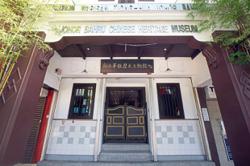