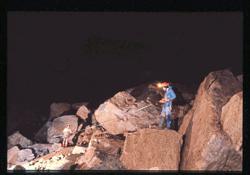 MIRI: Marriott International Incorporated is currently engaged in talks to takeover the management of Mulu Resort, located near the world famous Mulu Caves, in the interiors here.

"We will make an announcement (on the management takeover) between 60 and 90 days," he told reporters at the end of a Miri Marriott Resort and Spa Charity Run yesterday.

The 188-room five-star resort, operating since the 1990's, is designed after Sarawakian ethnic longhouses. - Bernama 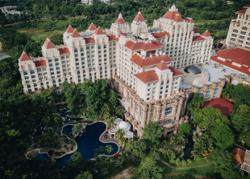 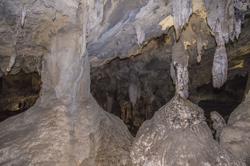