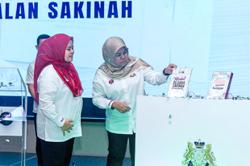 The proportion of those who met through online channels grew to 29 per cent in 2021. - ST FILE

Of the respondents who were single and currently dating, the proportion of those who met through online channels has grown - from 7 per cent in 2012 to 29 per cent in 2021.

Other methods of meeting include at school, through friends and at work.

These findings were from a Marriage and Parenthood survey conducted in February to June 2021, which covered 2,848 singles - referring to those who had never been married - and 3,017 married respondents aged between 21 and 45.

Among the respondents who were single, 50 per cent were not currently dating and of these, 38 per cent had never dated before.

Top reasons cited for not currently dating were a limited social circle (58 per cent), not having many opportunities to meet potential partners (57 per cent) and a preference to leave dating to chance (48 per cent).

Other reasons include wanting to concentrate on job or studies, and finding it difficult to form romantic relationships.

Meeting through social and recreational activities, as well as introduction by friends or fellow students, or by work colleagues and acquaintances, remain the top three ways singles are most comfortable with getting to know potential partners.

Principal research fellow and head of social lab at the Institute of Policy Studies Mathew Mathews, one of the appointed research consultants for the survey, said finding a potential partner on online dating sites and apps has become normalised.

"This gives more choice to singles who may have difficulties due to the nature of their work to be in contact with eligible partners," he added.

However, technology-mediated dating may not be for everyone and has limits, he noted.

"Singles who aspire to a couple relationship continue to benefit from embedding themselves in social activities and friendship networks where there is the possibility to meet and be introduced to potential partners," he said. 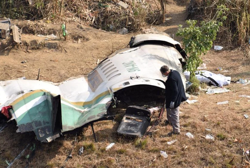 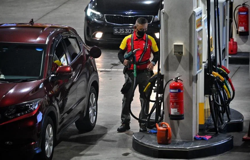