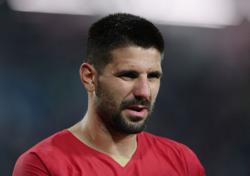 BANGKOK (The Nation/Asia News Network): Thais armed with swords, shields and magic potions battled to glory at the world’s largest cosplay competition, grabbing four prizes in Japan at the weekend.

The "World Cosplay Summit (WCS) 2022" saw costumed contestants from around the world converge on Nagoya City to do battle for the prestigious awards on Aug 6-7.

Thai cosplayers Thames Malerose and Jasper Z caught the eye of judges on Saturday (Aug 6) in the “Stage” section of the event, where they appeared as characters from the action role-playing game "Elden Ring".

First and second place on Saturday went to cosplayers from France and Australia, respectively.

The WCS sees cosplayers from across the world gather each year in Japan’s third city to create new forms of international and cultural exchange, inspired by pop culture in Japan and elsewhere.

The event was first held in 2003 and has drawn support from the private sector, government and overseas diplomatic missions. 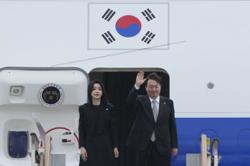