Hong Kong ‘will not give in a single inch’ to requests by business chambers and consulates to ease Covid rules, Lam says

By Tony Cheung and Chris Lau

Hong Kong’s outgoing leader has said she will not “give in a single inch” to requests by international business chambers and consulates to ease the city’s tough pandemic measures, citing an expected visit by top state figures and the need to avoid confusion in light of the coming transition of power for the local administration.

At a press briefing on Tuesday before the final regular meeting of her de facto cabinet, the Executive Council, Chief Executive Carrie Lam Cheng Yuet-ngor also noted the recent rise in the number of Covid-19 infections from about 200 to more than 800. Lam said the health minister and other officials would soon announce plans by public hospitals to address the situation.

Asked how she would ensure favourable conditions for an expected visit by President Xi Jinping for the inauguration ceremony of the new administration on July 1, Lam revealed she had turned down requests by international chambers of commerce and consulates to further relax pandemic restrictions. “Even though there are many voices and substantive demands, including those from business groups, especially the international ones and financial institutions, asking the SAR government to relax our measures guarding against imported cases, so that people coming from overseas would not need to be quarantined in hotels or undergo more tests, we refused to give in a single inch,” she said on Tuesday.

“I also personally explained to these groups that we need to be very cautious during this period of time.”

Lam also made clear that current social-distancing measures would not be relaxed before the end of her term on June 30. 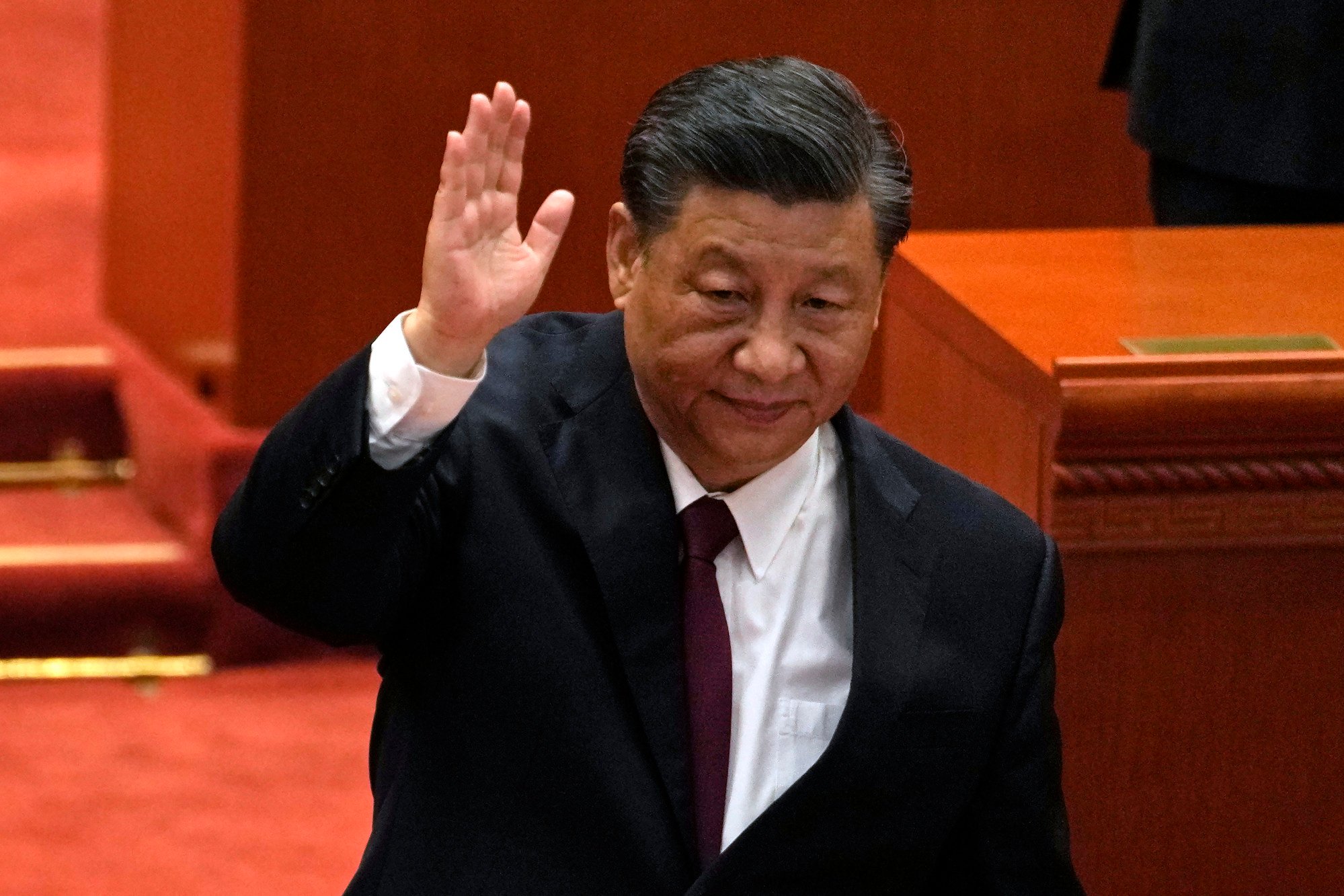 “There’re only two more weeks to go. If I were to relax quarantine rules tomorrow, but then in two weeks’ time, the new government decides that perhaps this needs to be reverted to a more tightened approach, that would create a lot of confusion and uncertainty for a lot of people,” she said, referring to the new administration to be helmed by former chief secretary John Lee Ka-chiu, who will be sworn in on July 1.

“So having considered the situation and of course the need to maintain a more stable infection [trend] in Hong Kong. We have decided that we will maintain the status quo up until June 30, 2022.”

Lam said her administration would provide all information and advice from its medical experts to Lee’s team, so he could “assess and provide a timely response when he assumes office”.

On a controversial proposal to raise civil servants’ salaries by a record 7.26 per cent, Lam confirmed that the move would be left to the next government as it was “relatively complicated”.

“In the past, society generally accepted indicators from the pay trends survey and agreed that they reflected the market situation,” she recalled.

The latest survey by a committee comprising government and professional sector representatives took into account salary changes of 111 private companies from April last year to the same month this year, suggesting civil servants in the lower, middle and upper wage bands get rises of 2.04 per cent, 4.55 per cent and 7.26 per cent respectively.

“But this year, the Exco members and I heard that the indicators are very controversial ... It is not ideal for the matter to be decided by a governing team that will be leaving soon.”

Lam also said that as the potential pay adjustment would be backdated to April, the postponement would make no financial difference.