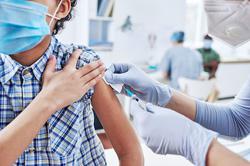 Upon arrival at Bolkiah Garrison, Lorenzana was accorded with a guard of honour comprising personnel from the Royal Brunei Land Force (RBLF).

Lorenzana was also invited to a deliver a talk to the 12th Command and Staff Course students at the Defence Academy RBAF, where he interacted with officers, including a course participant from the Philippines.

As part of his official visit, the Philippines defence secretary will also visit interesting and historical sites around the capital. 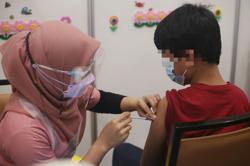 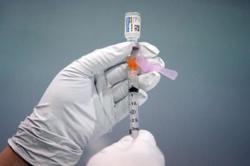