A Buddhist monk places the LED lights to form an image of the Lord Buddha, as people observe Vesak Day, an annual celebration of Buddha's birth, enlightenment and death, at Dhammakaya Temple, Pathum Thani, near Bangkok, Thailand. - Reuters

* To soon to hold GE15 with Covid-19 still a threat, reiterates Dr M 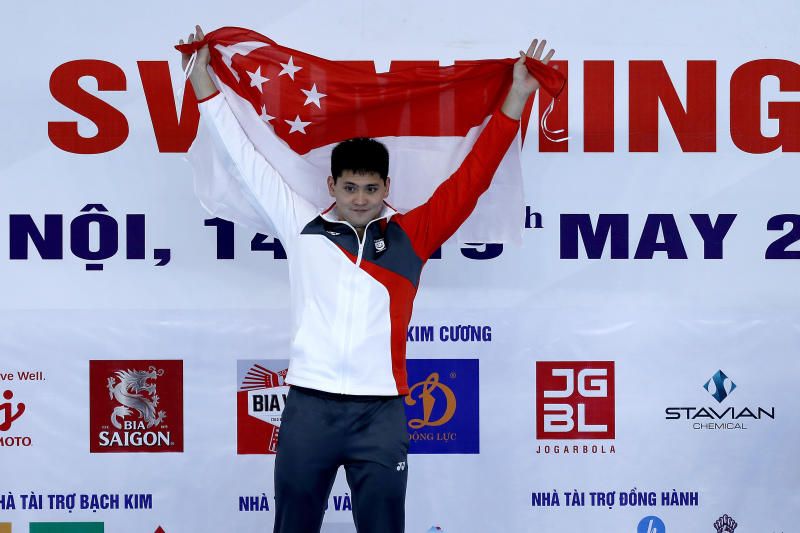 Joseph Isaac Schooling of Singapore pose on the podium dafter winning the gold medal in the Men's 100m Butterfly during the 31st South-East Asian Games (SEA Games 31) in Hanoi, Vietnam, on Monday, May 16, 2022. - AFP

* Dengue is not 'next Covid-19', but threat must still be taken seriously, say experts in Singapore

* Singapore foreign minister to visit Malaysia from May 17-19

* Three children in hospital after midnight blaze in Singapore flat 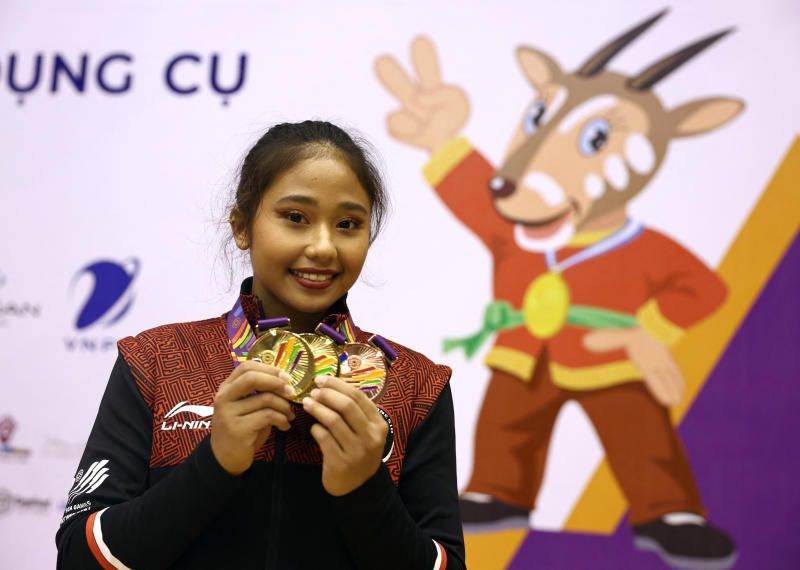 Indonesia's Rifda Irfanaluthfi celebrates on the podium with her medals and also after winning gold on the Women's Floor Exercise Final in the Vetnam SEA Games at the Quan Ngua Gymnasium in Hanoi on Monday (May 16, 2022). - AP

* In Indonesia, climate change takes a bite out of apple crops

* Flash-flood warning across Thailand as monsoon blows in 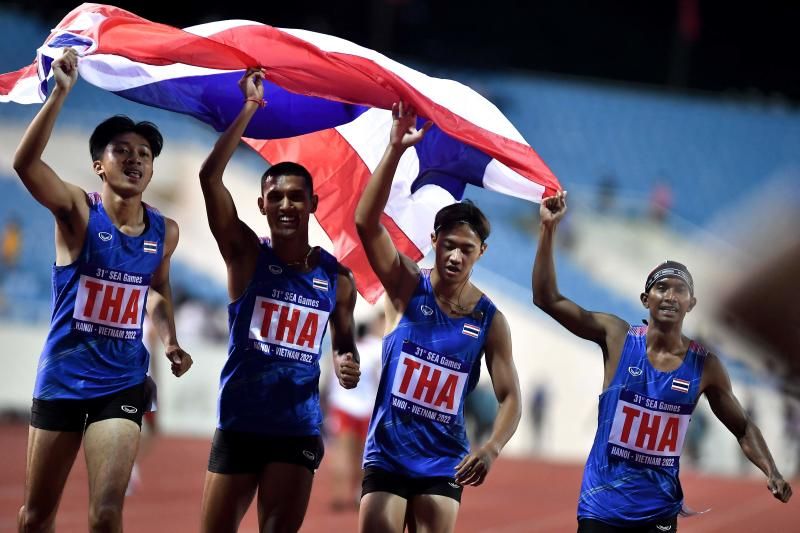 Members of the Thailand team celebrate after winning the men's 4x100m relay final during the 31st South-East Asian Games (SEA Games) at My Dinh National Stadium in Hanoi on Tuesday, May 16, 2022. - AFP

* 'Depressed' Filipino bodybuilders out of SEA Games over doping rules

* Vietnam unlikely to keep inflation under 4 per cent in 2022, say authorities

* PM Chinh meets with friends of Vietnam in the US 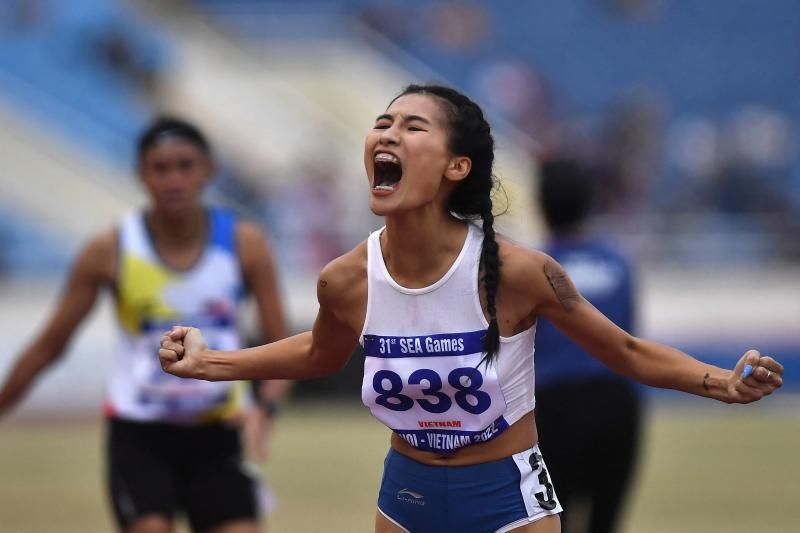 * Over 2,000 people enter Laos after border reopening amid pandemic 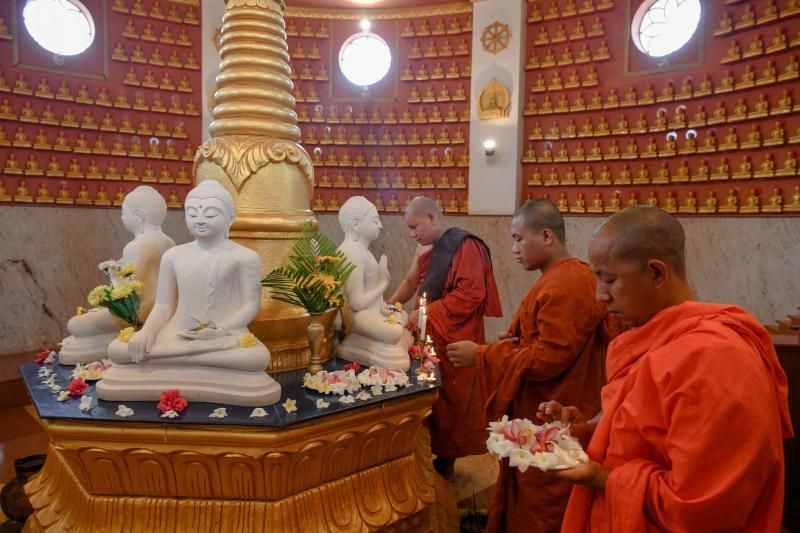 * Shanghai to return to normalcy in June: Official

* S. Korea says it will spare no effort to help North Korea amid Covid outbreak 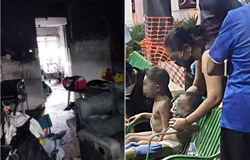