HANOI, March 19 (Bloomberg): VinFast, a Vietnamese electric vehicle maker, is exploring a funding round to raise US$500 million to US$1 billion ahead of a potential US. listing, according to people with knowledge of the matter.

The unit of conglomerate Vingroup JSC could raise the funds by issuing convertible debt, said the people, who asked not to be identified as the process is private. The carmaker and its financial advisers have reached out to prospective investors to gauge interest, the people said.

Deliberations are ongoing and there is no certainty that the fund raising will proceed, the people said.

VinFast is exploring multiple options for fundraising including issuing convertible debt, a representative for the company said in response to a Bloomberg query, declining to comment further.

The company planned to invest as much as $6 billion to open a EV factory in the US and was in talks with potential investors to raise billions of dollars to finance the expansion, Vingroup’s Vice Chairwoman Le Thi Thu Thuy said in an interview in November.

VinFast planned to list in the US in the next year or two, she said, adding that the company’s valuation is estimated to be between $25 billion and $60 billion.

The carmaker is sticking to its plans to start delivering EVs to international markets this year despite the surge in nickel prices, Thuy said during a panel discussion that was part of Bloomberg Live’s Asean Business Summit this week. - Bloomberg 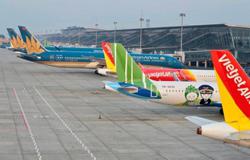 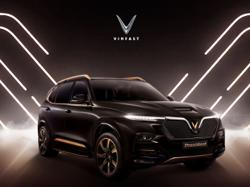