VIENTIANE, Jan 29: A monkey with ghostly white circles around its eyes is one of 224 new species listed by the World Wildlife Fund in its latest update on the Mekong region, reports Laotian Times.

Some 224 new species were discovered in 2020, with the ghostly monkey, a new species of Popa langur found on the extinct Mt. Popa volcano in Myanmar, being the only mammal listed.

Meanwhile, the report lists dozens of reptiles, frogs, and fish, with 155 newly discovered plant species, including the world’s only known succulent bamboo species which was found in Laos. 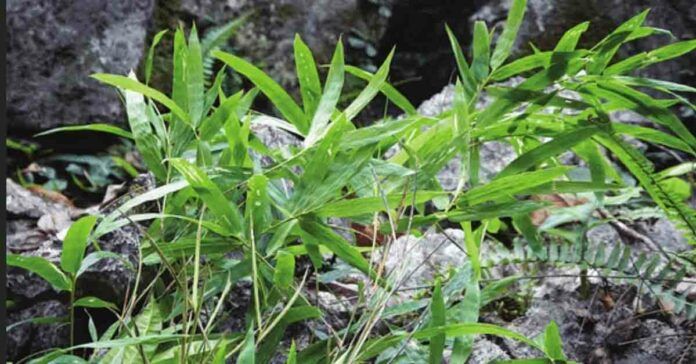 The Mekong region is home to a plethora of unique and extremely rare fauna, including Asian elephants, tigers, and the saola.

Scientists have identified more than 3,000 new species in the region since 1997, according to WWF.

The new monkey species, Popa langur, was found through genetic matching of bones with specimens from the British Natural History Museum collected over 100 years ago. The two major distinguishing characteristics of the monkey are the white rings around its eyes and its front-pointing whiskers.

A new type of begonia with red flowers and a berry-like fruit was also found in the mountains of Myanmar, where illegal logging and mining have become a threat to biodiversity in the country.

Much of the Greater Mekong region remains unexplored, with large numbers of new species found each year.
Article type: free
User access status:
Join our Telegram channel to get our Evening Alerts and breaking news highlights