Analysts on Friday said the move was understandable but unlikely to be repeated in Hong Kong, where Chief Executive Carrie Lam Cheng Yuet-ngor was already advised on the issue by Beijing’s top official in the city.

The central government had established its own national security office in Hong Kong but not in Macau, they noted. 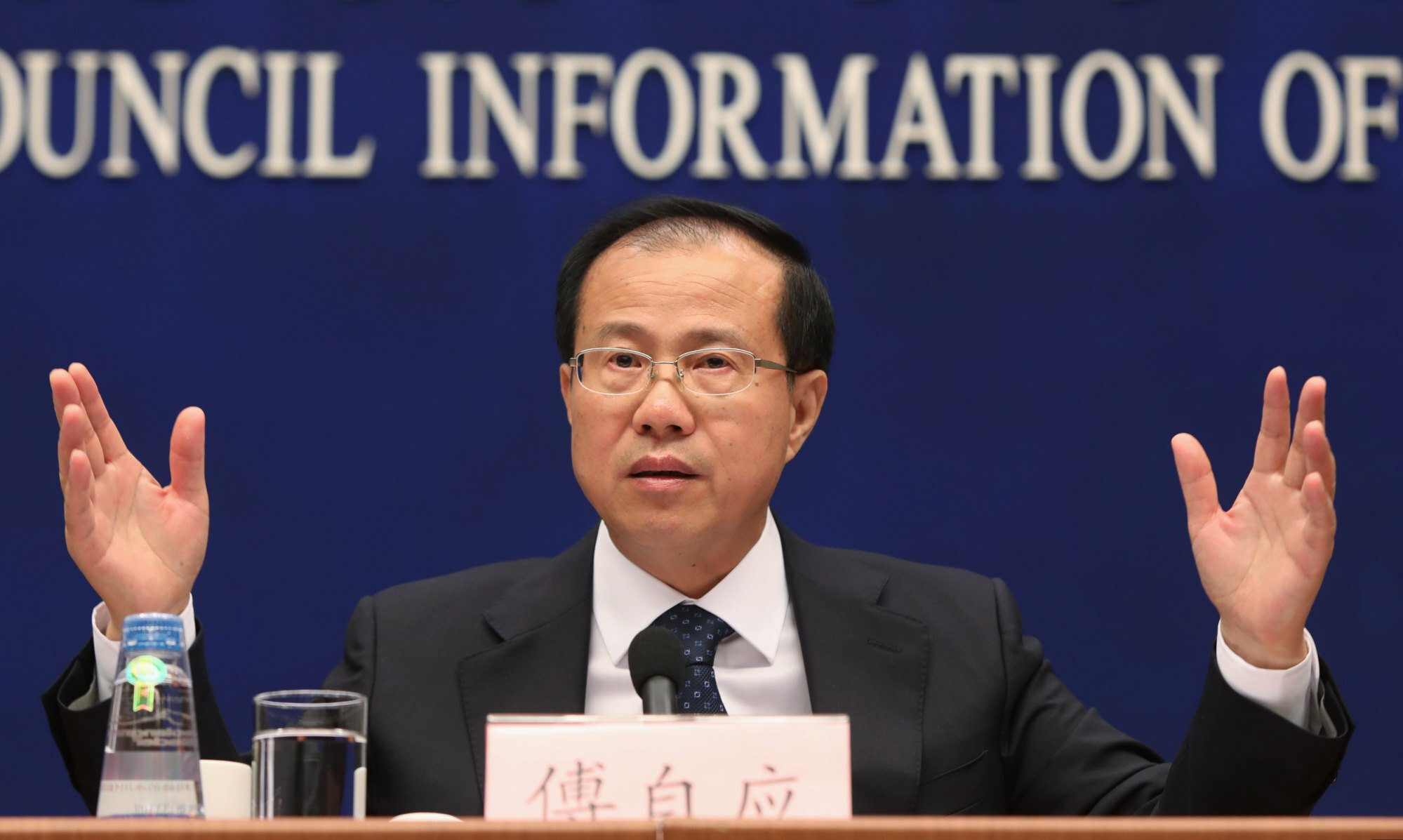 Macau enacted its own national security law in 2009 and established a high-level committee in 2018 to oversee related matters. Its members include the city’s chief executive, Ho Iat-seng, as well as its justice, security and police chiefs.

Hong Kong’s national security law was imposed by Beijing in June of last year, with a committee established to oversee its implementation and the central government’s liaison office director acting as an adviser.

Fu Ziying, the liaison office chief in Macau, will serve as the new national security affairs adviser, according to Xinhua. He will “supervise, guide, coordinate and support” the city’s work in safeguarding national security and sit in on the committee’s meetings.

“The central government also decided to appoint three technical advisers under the national security committee ... The posts will be taken up by relevant officials in the liaison office in Macau,” Xinhua said, adding the trio would offer assistance and suggestions.

Eilo Yu Wing-yat, an associate professor at the University of Macau’s department of government and public administration, said that after Beijing’s moves to safeguard national security in Hong Kong, there were talks in Macau as to whether the casino hub needed to follow suit.

“This seems to be a midway solution. Mainland [Chinese] authorities seem to have made a compromise on not installing a national security office in Macau, so their security officials will not yet be directly involved in the casino hub’s affairs,” he said.

Yu said he believed that while the three mainland officials were termed “technical advisers”, they would actually offer recommendations on an array of issues.

Pro-Beijing heavyweight Tam Yiu-chung, Hong Kong’s sole delegate to the National People’s Congress Standing Committee, the nation’s top legislative body, agreed with Song that the city did not need to follow Macau’s example given the institutions already in place. 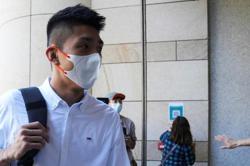