A deal announced on Wednesday confirmed that Germany will have a new government, a new chancellor and, according to the coalition agreement, a new and tougher policy on China.

Scholz will form a government with the Green Party and Free Democratic Party (FDP), with both junior partners winning key cabinet positions, some of which they will fill with tough-talkers on China policy and foreign policy writ large.

The coalition agreement text contains more than a dozen references to China, and for the first time mentions human rights abuses in Xinjiang, the erosion of rights in Hong Kong, and the situation involving Taiwan. 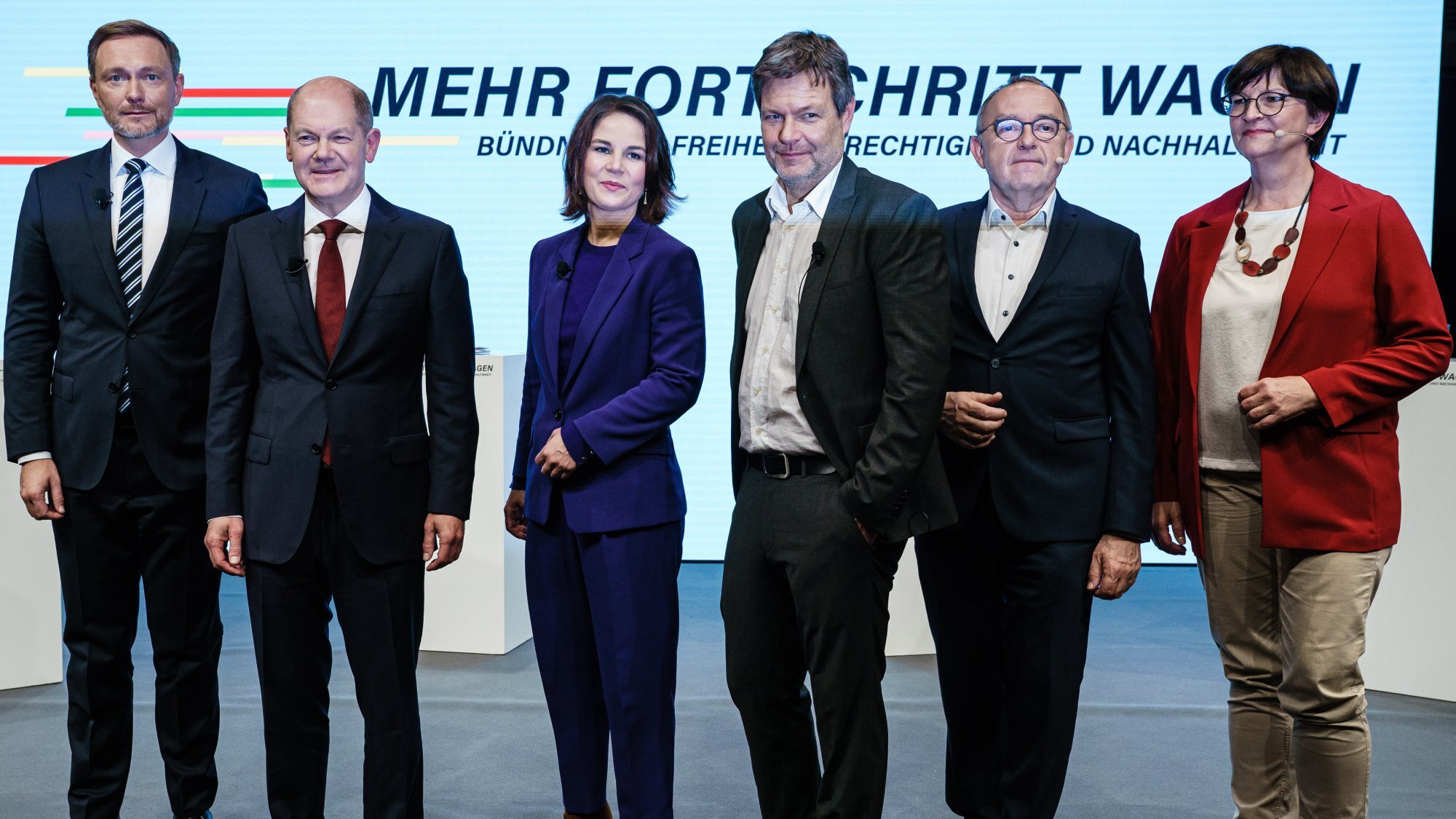 “The language on China is the strongest ever to appear in a German coalition agreement, reflecting growing concerns about the direction of China under Xi Jinping,” said Noah Barkin, managing editor with Rhodium Group’s China practice.

The mentions of issues considered to be “red lines” by the ruling Chinese Communist Party “shows a readiness to speak more openly about differences with Beijing”, Barkin added.

The text says that Germany wants to “develop our relations with China in the dimensions of partnership, shaping competition and system rivalry”, and that it seeks China’s cooperation “on the basis of human rights” where possible.

US adds Chinese firms to trade blacklist over links to military

Describing Beijing as a “systemic rival”, it calls for a “a comprehensive China strategy in Germany within the framework of the common EU-China policy”.

It calls on Chinese foreign policy to “play a responsible role for peace and stability in its neighborhood”, and said Germany is “committed to ensuring that territorial disputes in the South and East China seas are settled on the basis of international law of the sea”.

“As part of the EU’s one-China policy, we support the factual participation of democratic Taiwan in international organisations. We address clearly China’s human rights abuses, particularly in Xinjiang. The principle of ‘one country – two systems’ in Hong Kong needs to be restored,” read the negotiated text.

The leaders now have 10 days to clear the agreement with their own parties; there are unlikely to be major changes.

Annalena Baerbock, the co-leader of the Green Party, is expected to be named foreign minister, while the other co-leader Robert Habeck is favourite to be vice-chancellor.

The Greens have vowed to pursue a “values-based” foreign policy, and to take a tougher line on China, Russia and other perceived threats to German and EU security.

FDP leader Christian Lindner will be the next finance minister, and has also been a prominent critic of Germany’s long-standing China policy, which even Merkel last week described as “naive”.

These views have bled into the coalition text, which is peppered with references to “multilateralism, rule of law and democracy”, and the need for “close transatlantic coordination in China policy”.

“We support the EU’s proposed import ban on products from forced labour,” reads one section of the text, seen as another nod towards suspected Chinese government abuses in Xinjiang, where it is accused of detaining a million Uygurs and other ethnic minority groups in camps. Beijing has said the camps are vocational training centres.

The agreement says that the EU-China Comprehensive Agreement on Investment (CAI) “cannot currently” be ratified, in a signal that the parties realise there is no easy road back for the deal, which was frozen after a tit-for-tat sanctioning blitz left European MPs, diplomats and academics on a Beijing blacklist.

The Post reported on Wednesday that the EU is on the cusp of renewing its sanctions on Chinese officials, meaning there is little potential to unlock the CAI in the near future.

“I think the message [to Beijing] is very clear, from my perspective. It is that conditions have changed around our relationship over the past few years, and this is now reflected in the new coalition treaty that accepts the new realities that are there,” said Janka Oertel, director of the Asia programme at the European Council on Foreign Relations.

“China is, yes, all three things. Partner, rival, competitor, but with a competitive dimension and a rivalry dimension, just now carry greater weight.”

Some political figures have warned not to expect overnight changes in Germany’s China policy.

This week, Nils Schmid, the Social Democrats’ foreign policy spokesman in the last parliament, told a think tank audience: “Do not expect too much change from the new German government in terms of foreign policy.” 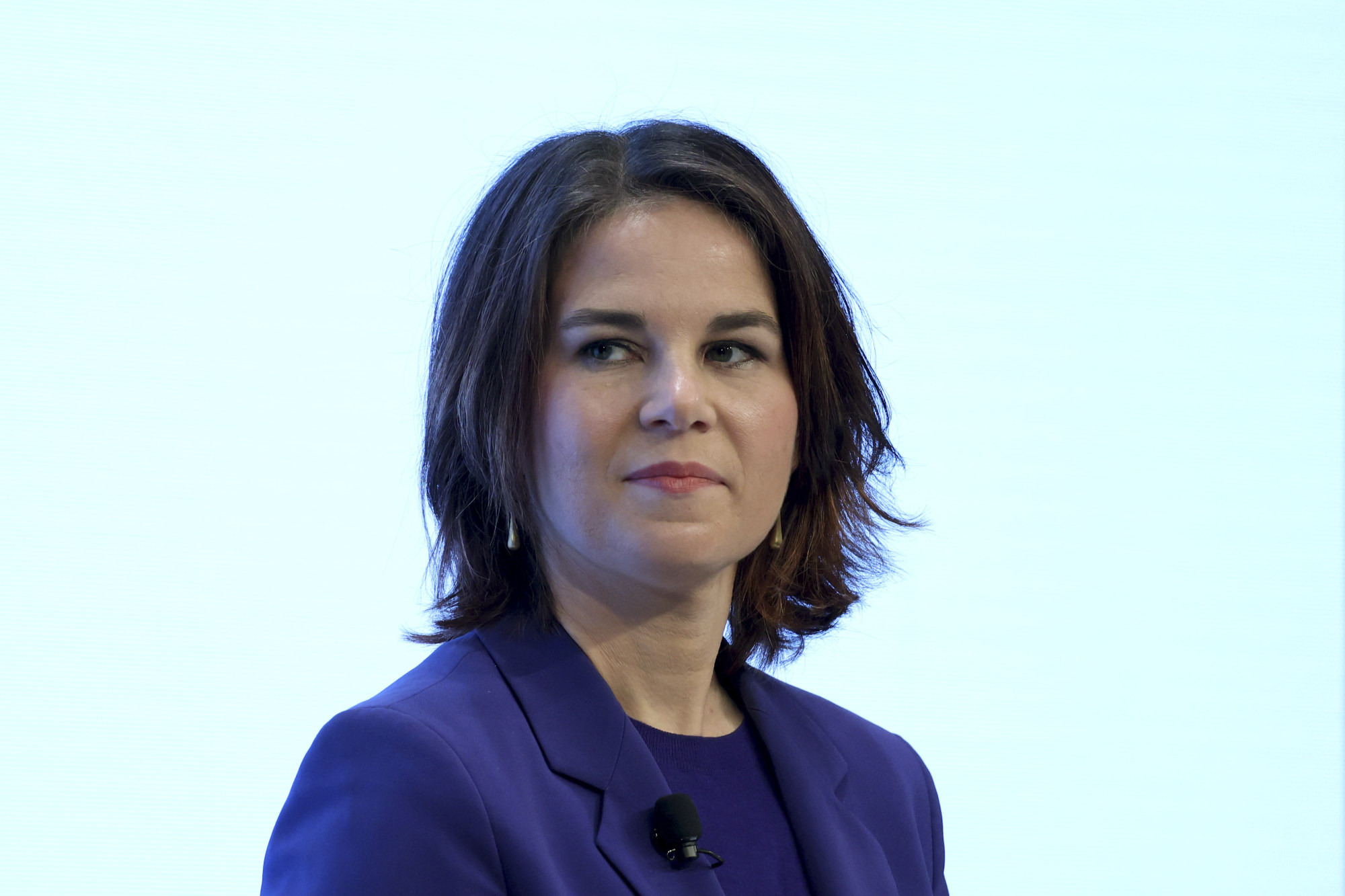 Others said that change will come, but to expect a gradual process, rather than a major overhaul.

“If you’re steering a tanker and turn it five degrees in one direction, you end up in a completely different place,” said one person involved in the coalition negotiations.

Thorsten Benner, co-founder of the Global Public Policy Institute in Berlin, said that the hardening line on China among the conservatives, now in opposition, will push the new government to stick to its rhetoric on these issues. However, the main proponent of a “more realistic stance on China” will be Beijing itself.

“This year has made it clear that the Merkel approach of engagement and deepening is a shambles. Take a look at Beijing’s excessive counter-sanctions, which killed Merkel’s CAI plus the Bayern episode where Beijing rebuffed Merkel’s olive branch of a Shanghai port call,” Benner said, in reference to a German frigate that was sent to the South China Sea this year.

“And while Scholz may be inclined to continue with a non-confrontational stance vis-à-vis Beijing he is committed to invest massively in Germany’s and Europe’s innovation and competitiveness capacity. And investing in your own strengths is an essential element of any successful China policy.”