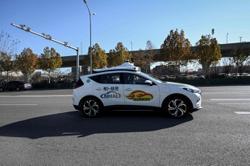 Satellite images have revealed China is upgrading and reinforcing its airbases closest to Taiwan along its southeastern coast, indicating Beijing may be stepping up its plans to take the island by force.

The upgraded infrastructure at three airbases in Fujian province will give long-term logistical air combat support to the PLA air force, which mounted a record 149 sorties into Taiwan’s air defence identification zone over four consecutive days from October 1.

At Longtian airbase, work has included expansions and upgrades for air defence sites, the runway, apron and bunkers, according to an image taken on October 2 which showed four hardened hangars under construction, all connected directly to the runway for quick dispersal.

Similar construction work was also spotted at the nearby Huian base, 300km (186 miles) from Taiwan’s massive underground Chiashan airbase in Hualien. The designs of the air defence sites, bombproof aircraft shelters and hangars are different from the ones at Longtian.

A new ground-to-air missile defence site has also been added at Zhangzhou, where the Eastern Theatre Command’s air force commander is based.

These works are in addition to previously reported new hangars as well as upgraded and expanded missile bases to house more weapons systems at both the eastern and southern theatre commands. 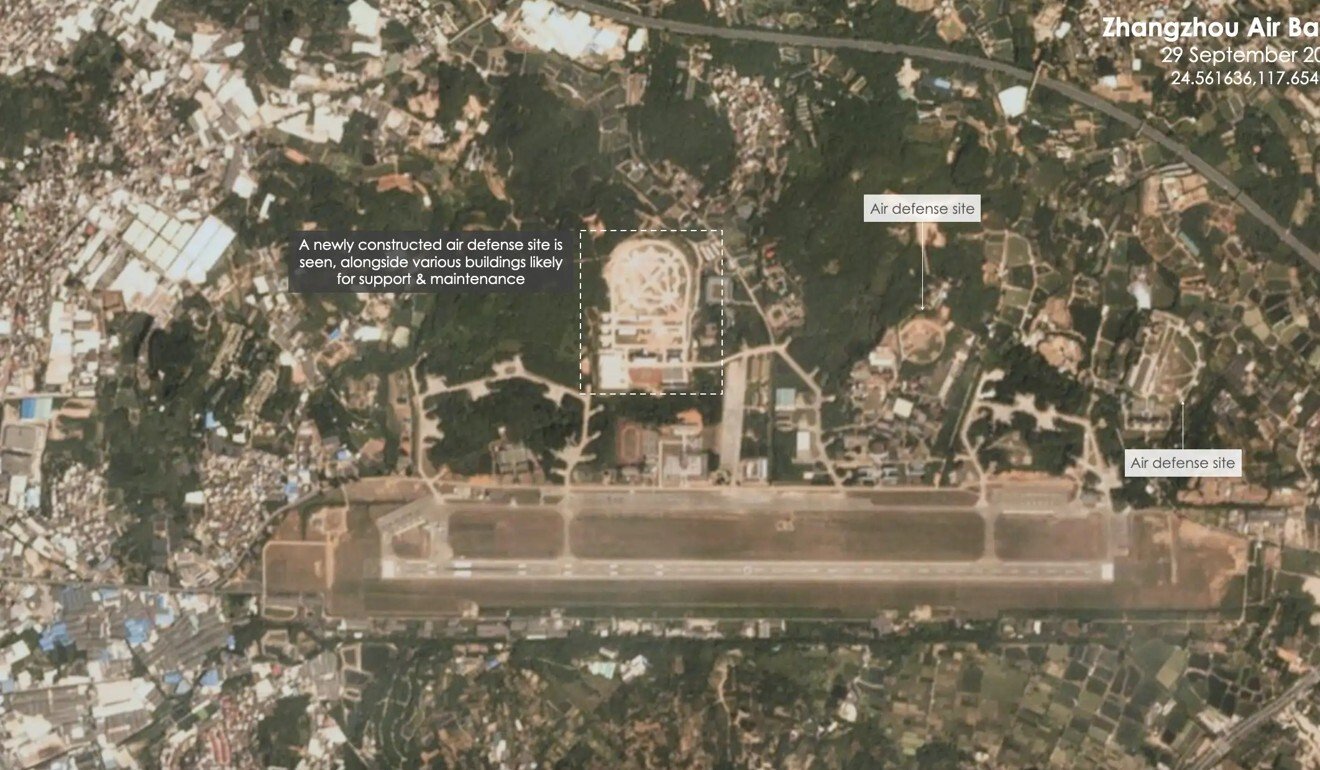 Macau-based military expert Antony Wong Tong said the different designs and investments hinted that the two airbases might play different roles in the PLA’s plans for a possible war against Taiwan.

“Longtian looks like it will be used an alternate aerodrome after massive refurbishment, while the four new hardened aircraft shelters and the existing functional 24 aircraft sunshade shelters in Huian airbase tell us it will be able to house a full-scale aviation brigade,” he said.

Lu Li-Shih, a former instructor at Taiwan’s Naval Academy in Kaohsiung, said the bombproof shelters, hangars and other reinforcement projects were in response to the threat assessment of possible “source strikes” from the Taiwanese military in the event of a war in the strait.

“The PLA realised that the three airbases at the frontline are within the coverage of Taiwan’s new M142 High Mobility Artillery Rocket System (HIMARS) and other powerful weapons bought from the United States once a war between the two sides breaks out,” Lu said.

“Not only the three airbases, but also other airbases and rocket bases in the southeastern coasts and provinces have been upgraded and expanded, showing Beijing has stepped up its combat preparation to ‘reunify Taiwan’ even though the top leader refuses to disclose a timetable.” 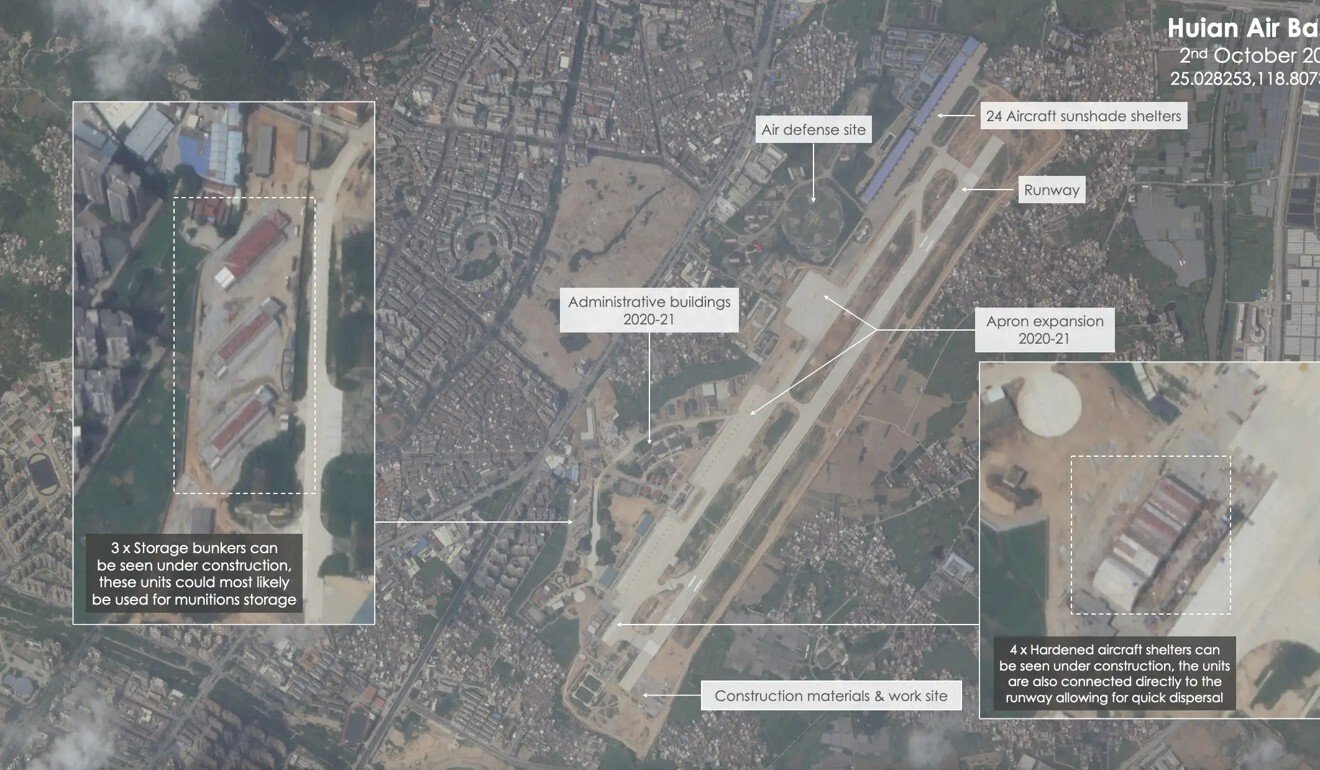 Zhou Chenming, a researcher from the Yuan Wang military science and technology institute in Beijing, said the upgrades and refurbishment projects were part of the PLA’s modernisation programme.

“A lot of the airbase infrastructure on the southeastern coast was built in the 1980s to house the old generation J-6 and J-7 fighter jets, but now those aircraft have been replaced by more J-10s and J-16s, which are bigger and more advanced and need large shelters and hangars,” Zhou said.

“Indeed, more new weapons have been put into service, including air-to-air missiles and more advanced, longer-range missile launchers, which all need newer and bigger storage.” 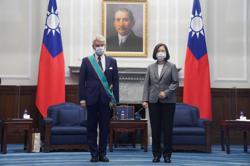