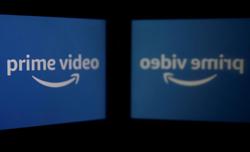 The parcels, which arrived in Manila on Tuesday, were declared to contain figurines and medicines, the Bureau of Customs said.

But upon inspection, 809 spiderlings and 17 adult spiders were found instead in small plastic vials wrapped in foil and cotton,better known as 'snail mail' (The phrase snail mail is used to mean regular postal service delivery of paper messages), the bureau said.

Authorities did not identify the consignees, who they said, will be the subjects of their investigation.

Customs examiners placed the packages under physical examination and found the spiders concealed in small plastic vials wrapped in foil and cotton.

Talusan said the wildlife species were turned over to the Department of Environment and Natural Resources for proper disposition.

Based on documents, the shipment was described and misdeclared as “Plastic Teaching Materials for University”, a clear case of technical smuggling.

Authorities are preparing criminal charges over smuggling and wildlife trafficking against those involved in the shipment, it added.

Since last year, the customs bureau has seized a variety of wildlife illegally smuggled into the country from Poland, Taiwan and Thailand.

Illegal wildlife trade is punishable with imprisonment of up to one year and a fine of up to 200,000 pesos (4,000 dollars) in the Philippines. - dpa 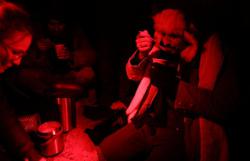 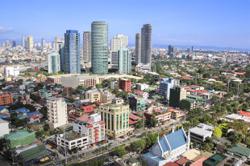