A Hong Kong scientist has developed a route-planning mobile app with a difference – it directs users through areas with the lowest levels of air pollution.

Dr Alexis Lau Kai-hon of the University of Science and Technology (HKUST) hopes it will help people most susceptible to the effects of bad air, such as asthma patients.

He said: “Most people seek the fastest or cheapest routes, or those with the least amount of walking, but our new app lets people ask another question – which route will lower my exposure to air pollution?

“This is worth asking because when you commute and move through different parts of the city, you breathe in different contaminants.” 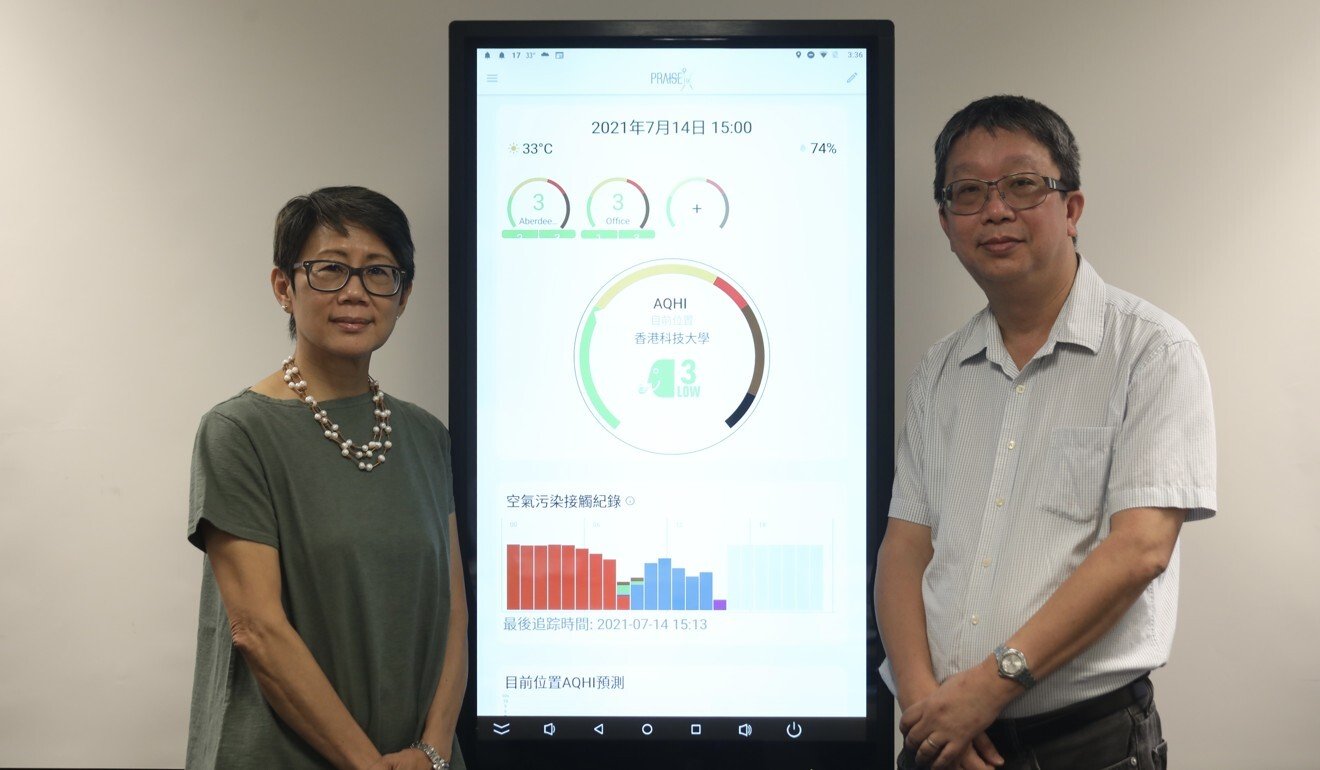 Called PRAISE-HK, the app builds on an earlier version released three years ago, which tells users the amount of air pollution at street level wherever they are.

It taps air quality data collected by the government at 15 monitoring stations in every district and three roadside ones in Causeway Bay, Central and Mong Kok, as well as weather conditions across the region.

Besides existing features such as getting an air pollution forecast, users will also be able to assess the risks to their health from exposure to pollutants in different areas.

Lau said the app, which will be free to download by the end of the year, will continue to be upgraded with input from users, particularly members of the Hong Kong Asthma Society.

He also expects it to be a means of collecting scientific data, such as medical symptoms input by users, and this could be shared with researchers to further understand the impact of air pollution on health. 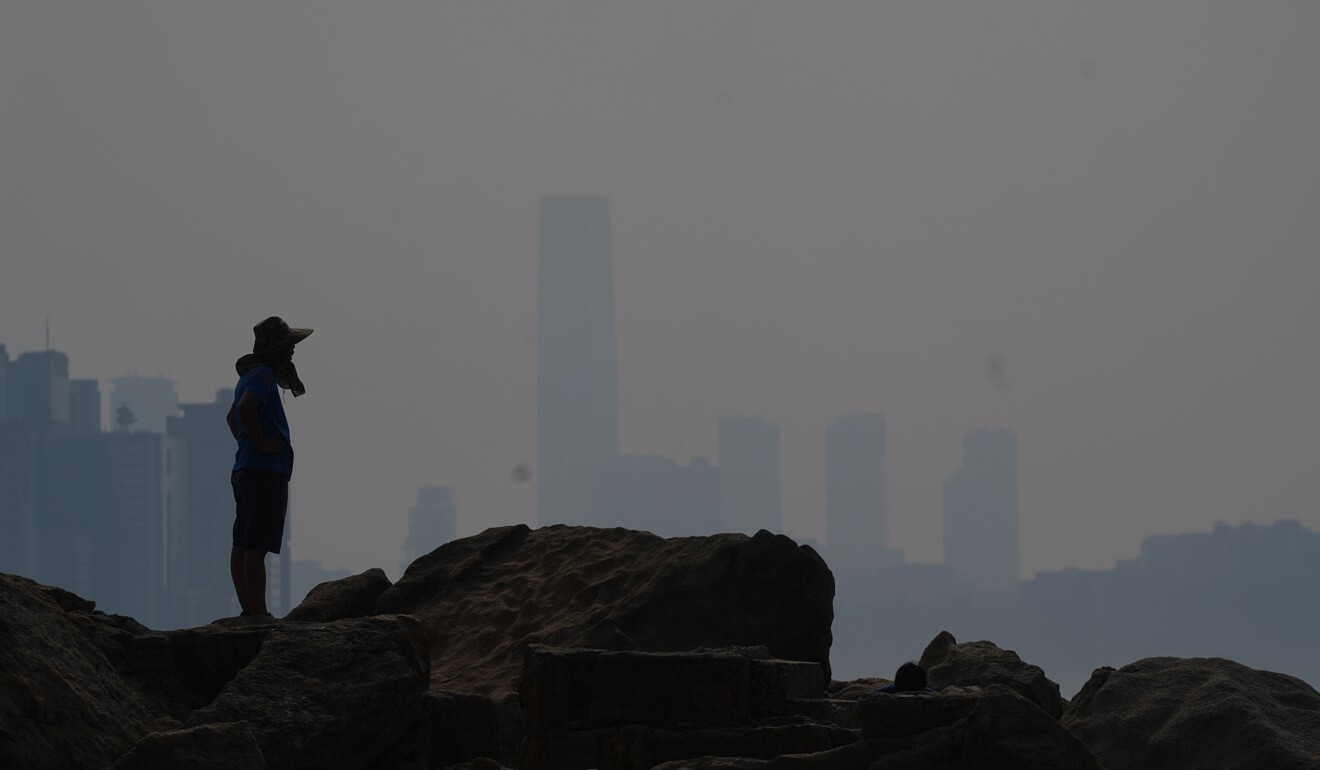 The app’s release comes on the heels of the government’s latest Clean Air Plan 2035, which aims for similar standards of air quality as in major cities such as Tokyo and Paris.

The plan’s six action areas include scientific management of air quality monitoring systems and measures such as green transport and clean energy.

Action taken under an earlier plan eight years ago helped reduce the concentration of major pollutants such as sulphur dioxide and fine particulates such as PM2.5 and PM10, but street-level pollution from vehicles has remained relatively high.

The department expects air pollution levels to remain high as light winds and hot weather brought on by the outer reaches of Typhoon In-fa make it hard for pollutants to disperse. The typhoon hit eastern China at around noon on Sunday, and its effects on the city are expected to continue until it rains later in the week.

Meanwhile, another pollutant, ozone, has vexed policymakers and scientists alike due to the complicated nature of its formation.

It is created when nitrogen oxides emitted by vehicles mix with volatile organic compounds from sources such as paint and react with sunlight.

Ozone concentrations have nearly doubled in the past two decades, whereas a pollutant such as sulphur dioxide has decreased by 53 per cent between 2010 and 2018, based on latest government data.

“Going forward, tackling air pollution will only become more complicated,” Lau said. “We’ve dealt with the most direct and traditional sources of air pollution, such as cars and ships, so now we need to do even more scientific research and collect the data to understand clearly the sources of the remaining pollution.” 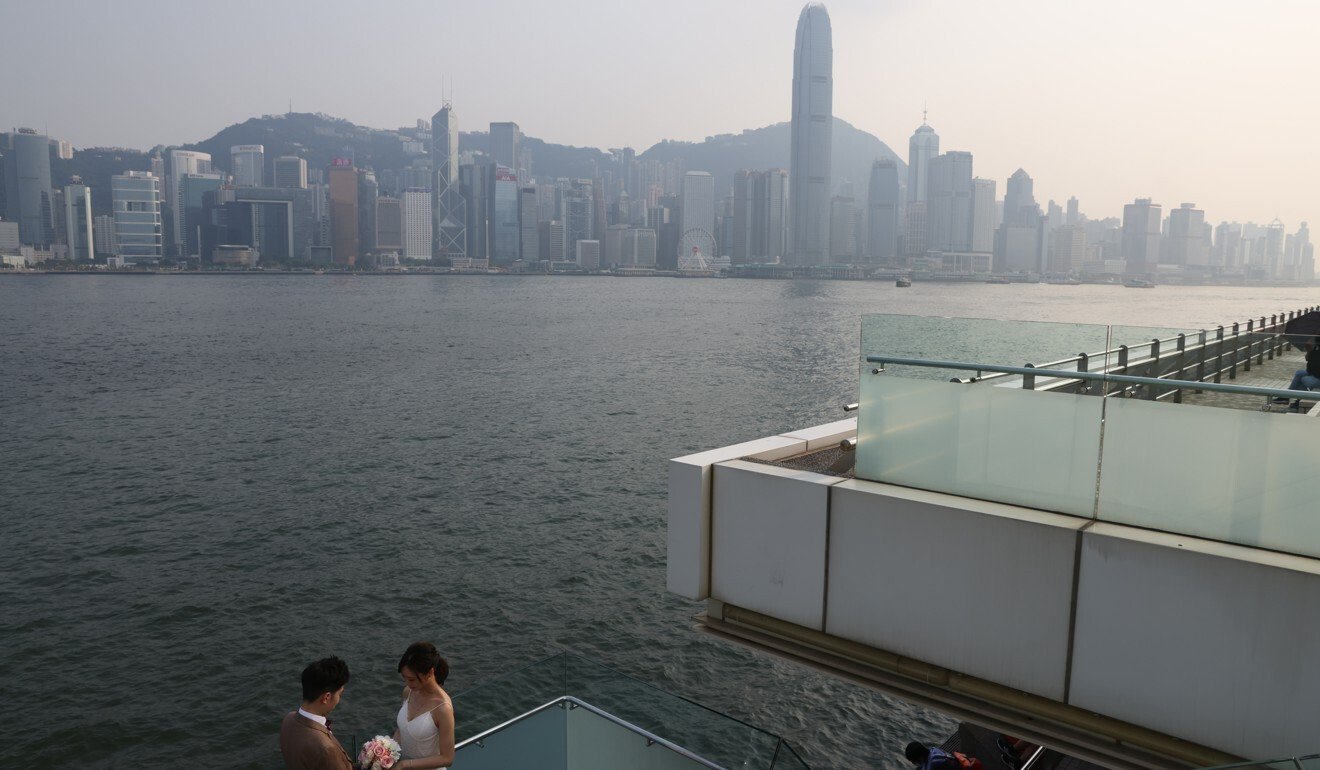 Professor Christine Loh Kung-wai, chief development strategist at HKUST’s division of environment and sustainability, said the emphasis on science in the Clean Air Plan 2035 was an important step in the right direction.

Insights from scientific projects such as Lau’s app could also help point policymakers in new directions to tackle environmental issues like air pollution, she added.

“Compared to 10 years ago, science and technology has become more accessible, which has allowed us to do things we couldn’t before,” she said.