The founder of a Chinese ice cream company is under fire for defending his product’s high prices and saying he did not care if the public bought it or not.

Dubbed the “Hermes of ice cream” due to its premium market position, the mainland China-based brand Zhong Xue Gao has been popular since its establishment in early 2018.

In an interview with Beijing TV, the company founder Lin Sheng said its gross profits were just “a little bit higher” than those of traditional ice creams.

He gave as an example the most expensive product the company sold, which is called Ecuador Pink. It is mainly made of pink cocoa powder extracted from a plant growing in the South American country and Japanese shaddock juice. 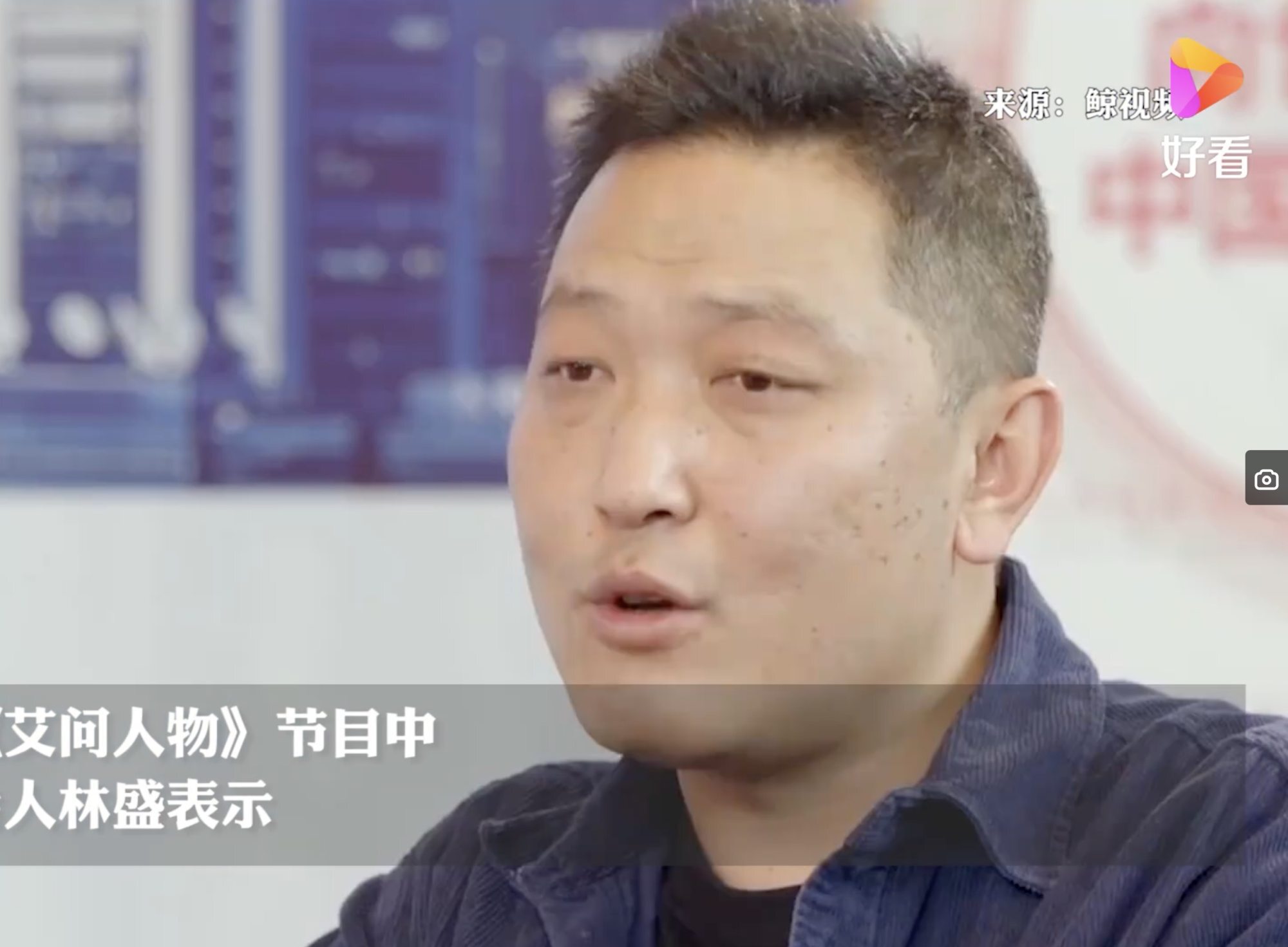 Lin’s comments have been viewed 640 million times on Weibo, with 42,000 comments left on the platform.

“I won’t spend a penny on it since I think it is not worth that price,” said one person.

“Those ice creams cheaper than 5 yuan are all fine. Why do I bother to buy yours?” a second user wrote.

A third user said she bought a box of Zhong Xue Gao ice cream before, with 10 ice creams of different flavours in a box. “The milk and chocolate ones are nice because of pure and strong milk or chocolate flavour. But I can’t buy it often because it is so expensive,” said the user on Baidu.

Another said he could not accept Lin’s attitude. “He is so arrogant. Then I would say, [it’s not my business] whether your company is broke or not.” Lin defended the price, saying even if he sold his ice creams at cost price, or half of the cost price and made a loss, there would still be some people who considered it too expensive.

“Making ice cream needs machines, water, electricity, raw materials and workers. The costs kept on rising. How can I survive if I don’t raise my price?” said Lin.

“If I reduce the weight of my ice cream, lower the natural element contents in it or add more chemicals, consumers will find out its taste is not as good as before,” he said.

Zhong Xue Gao was fined 3,000 yuan (US$368) by the Shanghai market supervision authority in 2019 for false advertising. The government said the ad for its milk-flavoured ice creams boasting it did not contain a single drop of water had contradicted the product ingredient label which listed drinking water. 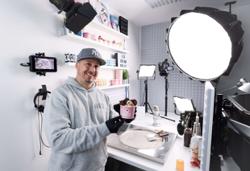 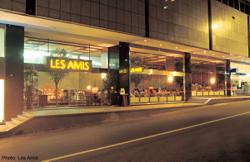