The Chinese public is furious once again about celebrity pay this week after a famous guest on a variety show complained that 650 yuan (US$101) was not enough for a day‘s worth of food.

In China, the average annual income is 32,189 yuan, which is 88 per day for everything, including meals.

The scandal comes only three weeks after popular actress Zheng Shuang enraged the public with her 2-million-yuan (US$312,000) daily earnings, which prompted a salary investigation by authorities. Earlier this year several Chinese TikTok celebrities had to apologise for promoting the “worship of money” and consumption in videos depicting their extravagant lifestyles.

The comment was made by Su Mang, a Chinese businesswoman and the current editor-in-chief of Harper’s Bazaar China, on the Tencent-produced variety show 50km Taohuawu, which debuted on Sunday. The show invited 15 celebrities to spend 21 days together.

While they were preparing to pay for their meals, one celebrity joked that they should have 650 yuan per day, and Su responded immediately that it wasn‘t enough.

“Don’t you drink milk and eat eggs in the morning?” she said. “We have to eat better, I cannot eat with such a low standard.” 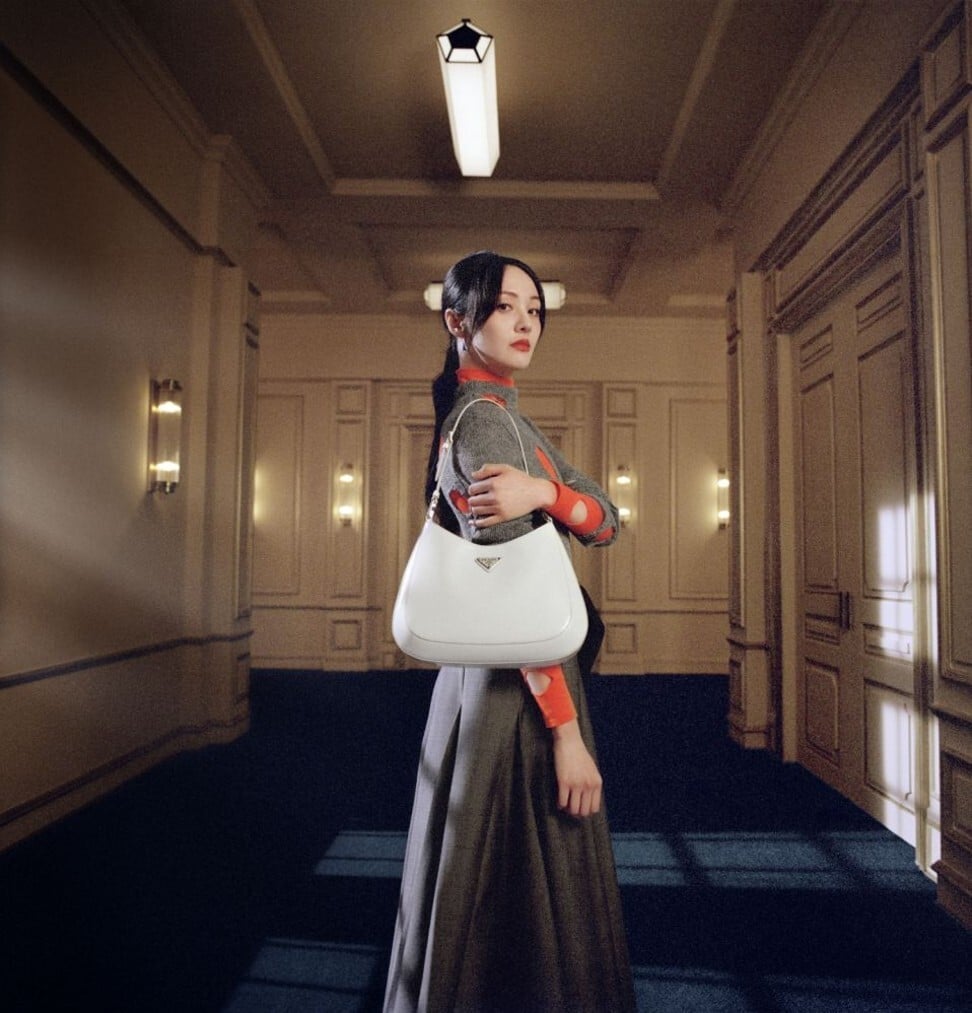 It immediately led to an online backlash and widespread mockery on Chinese social media.

“For ordinary people, we only eat a little over 10 yuan a day, what kind of values are you trying to promote publicly?” one Weibo user said.

“I felt like back in the feudal ages, where the emperors eat royal delicacies and we only eat what we can find to get by,” another said.

Tencent had declared on Weibo on Monday that Su had never said 650 yuan wasn’t enough, instead, she meant that the 650 yuan was for the 21 days she spent on the show, while Su claimed: “It was a misunderstanding”.

Despite the claims of a misunderstanding, public opinion is already against celebrities who flaunt lavish lifestyles, with many critics questioning why their pay and benefits are so much more than that of others.

Tianyancha, a commercial database that compiles public records, said on Weibo that based on legal documents it had reviewed, it was common for celebrities to have high compensation.

The documents revealed that during a 2012 concert in Chongqing Municipality, “Diva of Asia” singer Faye Wong was paid up to 2,000 yuan per day for meals and her subordinates 200 yuan per day.

High pay isn‘t just limited to domestic stars. Sina Entertainment reported in 2003 that while in Shanghai for a concert, Mariah Carey lived in the Hilton Hotel with an entourage of almost 80 people, with more than 100 suitcases.

The biggest problem is that there are too few high-quality works in the entertainment circle, said entertainment blogger Luoyansu, and with Zheng‘s expose, the public has started to question how can celebrities justify their high pay?

“Besides improving their professionalism and putting good works on the market, there’s nothing else the celebrities do that can convince the audience [of their value],” the blogger said.