Tong Liya, one of China’s most popular actresses, announced her divorce on Thursday, the unofficial Valentine’s Day in China, and in turn was celebrated by fans who called her decision “long overdue”.

On Thursday morning, her ex-husband, actor and director Chen Sicheng, posted photos of Tong and their five-year-old son Duoduo, saying: “From 2011 to 2020, the story ended. You will always be the ones I love the most, I will guard you with a different identity now.”

Tong then responded, saying: “I had a worthwhile time and am looking forward to the future. Thank you.”

Thursday is the unofficial Valentine’s Day in China as the date, May 20 or 520, sounds similar to “I love you” in Mandarin.

The Chinese public cheered the long-anticipated divorce, as the couple had been plagued by reports Chen had been having affairs for a number of years.

“Congratulations on becoming single again, you are free to choose any fresh meat you want now,” the comment with the most “likes” on Tong’s Weibo said. 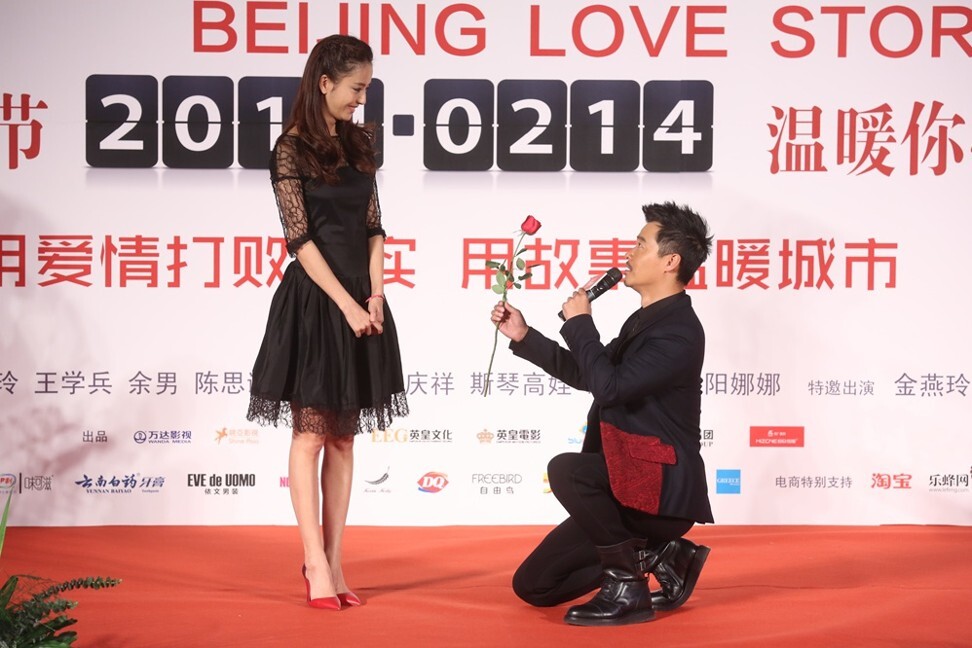 “I feel like breaking out the gongs and fireworks to celebrate,” another said.

The trending hashtags “Congratulations Tong Liya” and “Tong Liya and Chen Sicheng divorce” appeared to have been removed on Thursday at the time of writing, however, it was unclear if this was a technical error or censorship. The hashtag about the divorce was read more than 330 million times in the two hours after the stars made their announcement, before it disappeared.

Meanwhile, a hashtag about another actor, “Wang Yanlin gets married”, is still trending and has received more than 600 million views.

China has been discouraging divorce with the introduction of a “cooling-off period” and advertising for young people to have more children, in the face of its ageing population and the public’s diminishing will to have a large family.

Tong, 37, is of Xibe ethnicity and originally from the Xinjiang Uygur autonomous region. She first rose to fame in the Chinese 2009 drama The Queens, and scored roles in hit series like Palace and Horizon True Heart in 2011, cementing her place in mainstream Chinese TV.

She has become immensely popular among Chinese viewers, with more than 49 million fans on Weibo.

Throughout their marriage, Chen was repeatedly accused of having affairs, and faced criticism that he was not a good enough match for Tong.

In 2014, Chen was photographed meeting a woman late at night and holding hands with her. Tong immediately supported her husband and said on Weibo that she knew they were meeting. 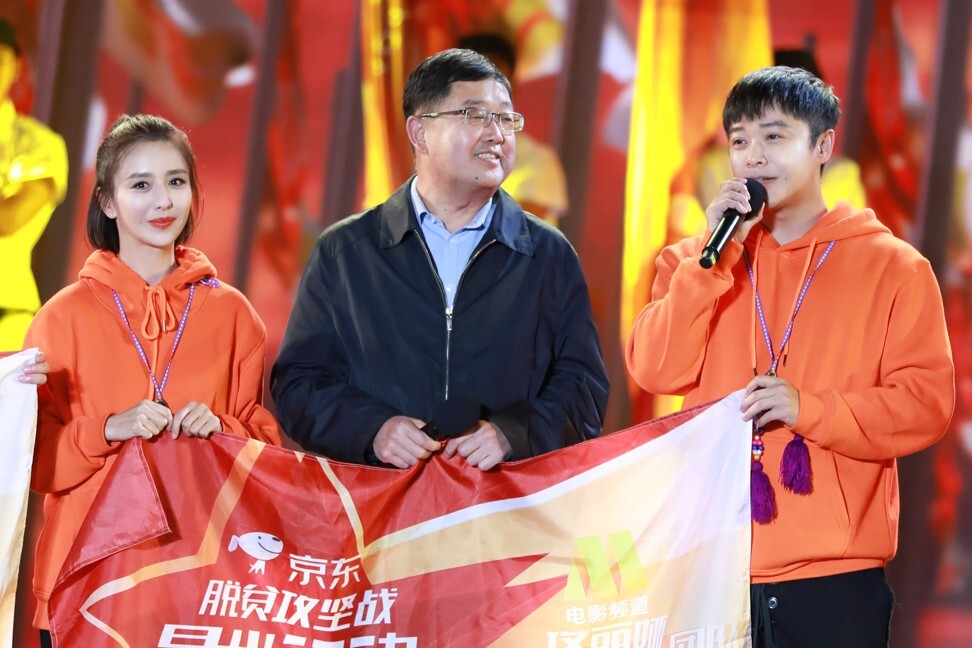 In 2017, Chen was reported again to have spent the night with two women. Instead of speaking publicly on the matter, Tong shared a photo of her with their son on WeChat, and said she would give herself the courage to start over.

The overwhelming online support for Tong also showed that divorce is no longer a taboo topic in China, especially among younger people. There is now a consensus that getting out of a bad marriage is better than staying for the children or fear for one’s reputation.

Under Tong’s Weibo, many said the divorce was long overdue and that she should use the opportunity to focus on her own well-being and career development.

Previously, the Chinese public protested against a new divorce cooling-off period, which became effective on January 1 and dictates that couples ready for a divorce-by-agreement must wait 30 days to rethink their decision, calling for “divorce freedom”. 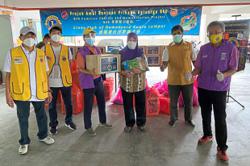 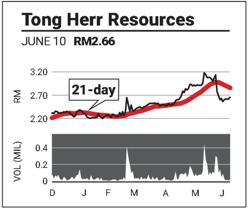