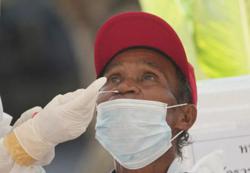 A man who battled extreme poverty and family hardship to achieve academic excellence has moved China to tears with his story that has attracted more than 770 million views online.

Huang Guoping grew up without shoes and had to catch eels to pay for school tuition. Then the deaths of his grandmother and father left him orphaned, and while he used education to recover, the experience of extreme poverty left a lasting impression.

Huang revealed the story as part of his doctoral candidate dissertation. A teacher recently posted the story online to help motivate students. 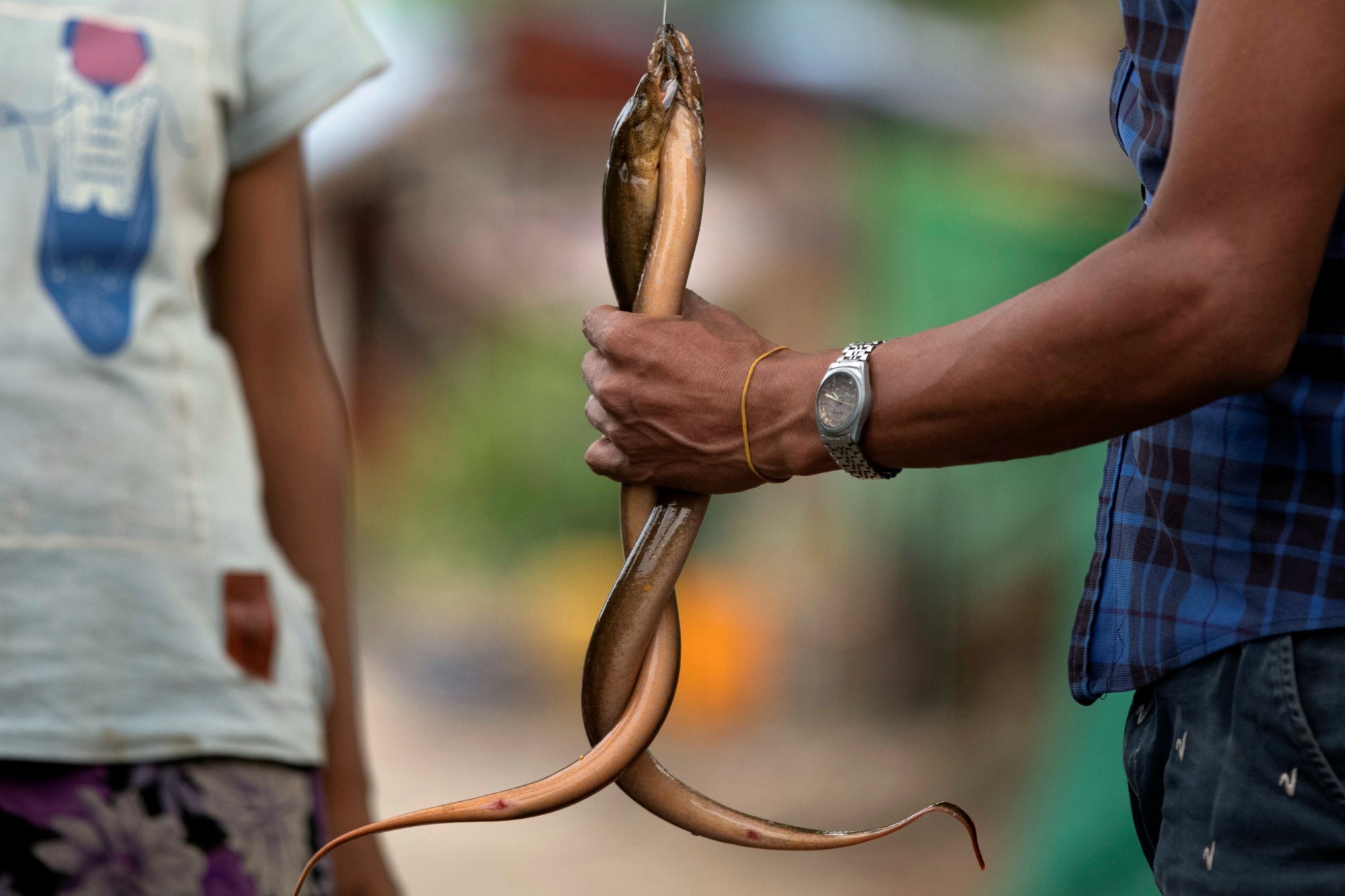 Huang’s words went viral and a hashtag about the topic of the dissertation attracted more than 770 million views and more than 156,000 comments on social media site Weibo by Thursday.

He began the acknowledgement: “I have come a long way and endured a great deal of hardship to present this dissertation before you. The road of 22 years of study has been a muddy road on a rainy day and full of difficulties.”

Born into an impoverished family in the mountainous area in Nanchong, in China’s southwestern Sichuan province, he was 12 when his mother left home and never returned.

With his father barely around, the young boy lived with his grandmother, who died when he was 17. Huang was left orphaned when his father was killed in a traffic accident soon after.

The primary schoolteacher who led Huang into the world of computer science died before he could see his pupil be admitted into a university.

“Separation and death might make one feel miserable and helpless, but it’s poverty that makes one lose hope,” he wrote. “In a house with nothing but four walls, doing homework or reading under a kerosene lamp was the most enjoyable thing at night.” 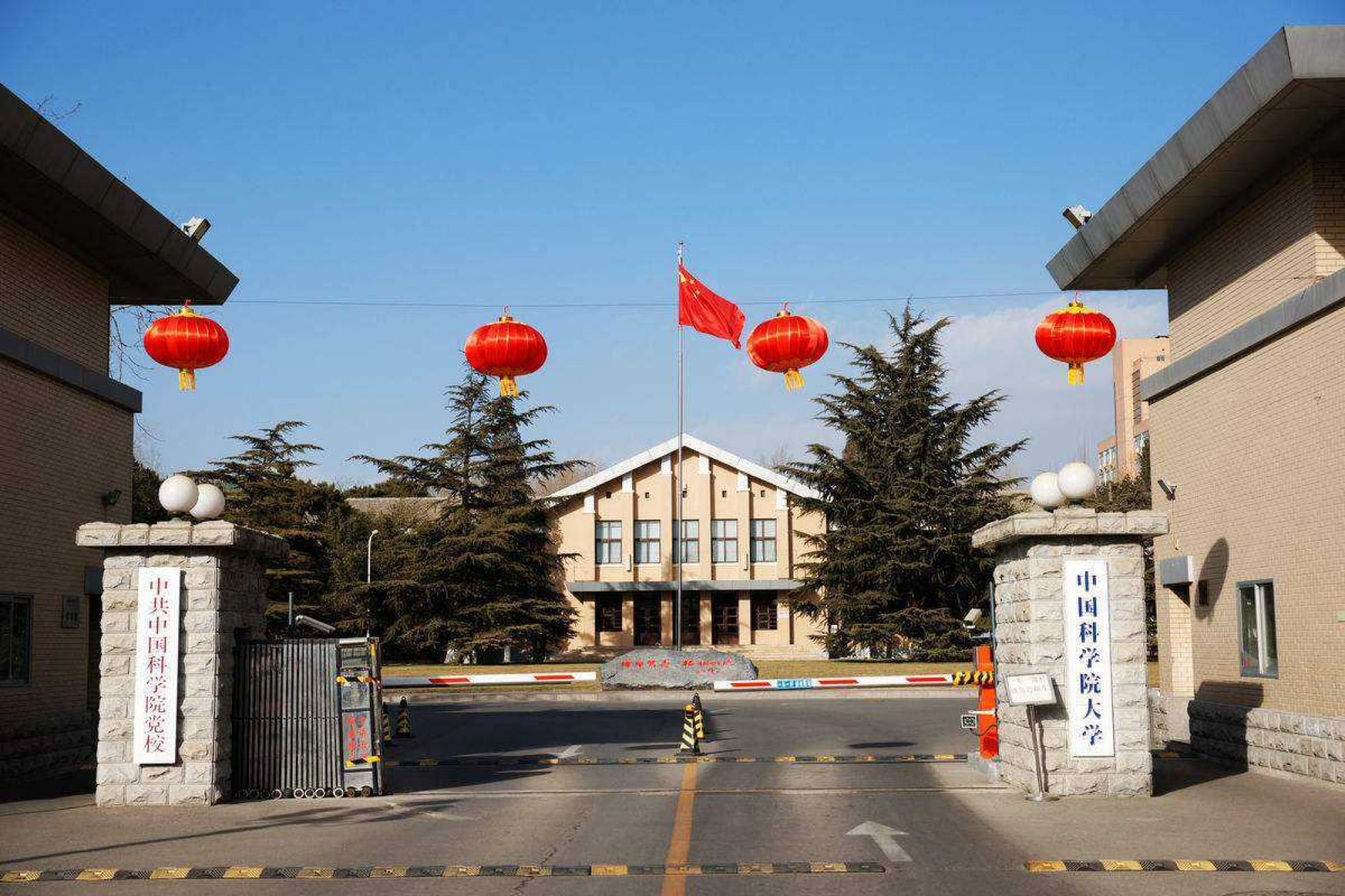 His acknowledgement included anecdotes about how, on rainy days, he would place bamboo between tiles to fix the leaky roof.

In the years before he entered high school, Huang said he would catch eels at night to earn an income while also fishing at weekends and raising piglets.

“The rice fields and river in the neighbouring circle of 10 kilometres have been measured by my own feet countless times. I fell into the water in the middle of the night after being chased by dogs and snakes. I had to run home in the dark because the battery was wet. I could not pay tuition because the eels were stolen by my father to buy meat and wine,” he wrote.

Huang said that while he overcame the hardships, the loss of dignity he felt because of poverty had left him fragile.

He described being publicly called out of a classroom because of late tuition payments. In the summers, he had to walk barefoot on the searingly hot roads and in winter only had threadbare clothes to keep him warm.

“All these moments could have become the last straw had it not been for collecting the reward money on stage after exams and covering the walls with my award certificates that satisfied my vanity. I could have given up long ago,” he wrote.

Huang survived the difficult times with the help of his high school that waived his tuition fees while the canteen operator helped with living expenses.

Finally, in 2012, after graduating with a computer science degree from Southwest University, Huang entered the Chinese Academy of Science in Beijing, exempted from exams to further his studies.

“I don’t have any great ambition but want to remain young at heart after I reach 50 and have the opportunity to know the world so that my hardships were not in vain. If I could do something to make others’ lives better, my life will be worthwhile,” Huang wrote.

Online, people were moved by his dedication and perseverance.

“I am in the senior year of high school. My mathematics teacher read us the acknowledgement and cried. A man in his 30s cried in class. A lot of classmates cried too,” wrote a Weibo user.

Another wrote, “He was poor yet strong, and not short of high ambitions. This will keep me going.”

Now a senior researcher with the Tencent AI Lab, Huang responded to his accidental popularity through a written statement to Shenzhen Business News. He wrote that as a child from the mountains, his success was thanks to the help he received from his schools and too many kind people to list that he had met along the way.

“May we all work hard and eventually find some achievements,” he wrote.