An official from the province’s Information, Culture and Tourism Department, who asked not to be named, said the closures would remain in force until April 30.

The department has also banned weddings and other parties and large gatherings during this period, while events to mark local festivals can go ahead but must be muted.

Any business operator who does not comply with the instruction will receive a warning and be fined, according to the department.

The restrictions have been imposed after the National Taskforce for Covid-19 Prevention and Control confirmed that a 32-year-old man had tested positive for the virus on his return to Saravan province from Thailand.

The man, who lives in Nateuy village, Khongxedon district, became the 54th person in Laos to have contracted the virus. 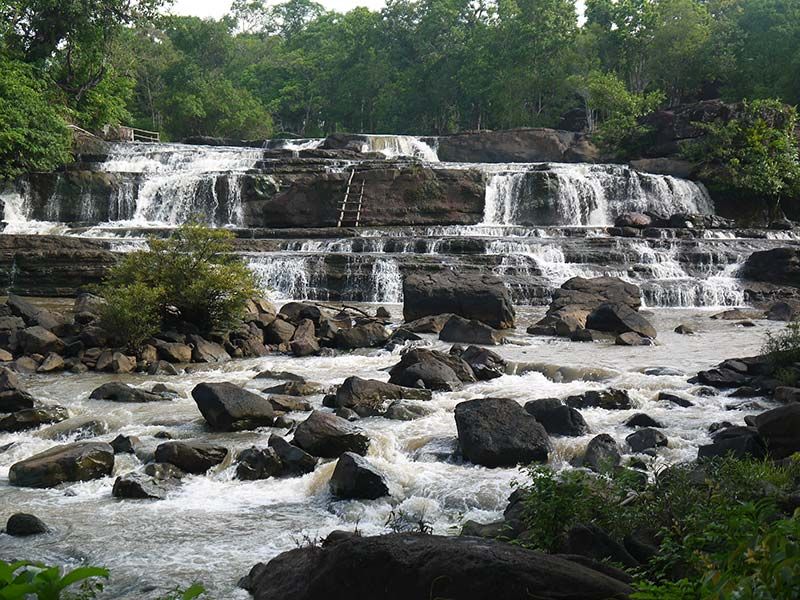 He had been working at a vegetable stall in Lat Phrao, northeast of Bangkok, and arrived in Saravan on April 12. He was taken to a quarantine facility in Khongxedon district, where he tested positive for Covid-19 and was admitted to the provincial hospital, according to the Ministry of Health.

In a bid to prevent the spread of the virus, the Saravan provincial office has order the temporary closure of tourist attractions so as to limit public gatherings.

One of the highlights is the Tad Lor waterfall, which is the top destination for many visitors and is the jumping off point for further adventures into this remote province.

The Kaengkou waterfall is another popular place for visitors, formed by the confluence of the Xedon and Xeset rivers, and is suitable for nature lovers and those wanting to enjoy a picnic in bucolic surroundings.

Saravan province is located in the south of Laos about 690km from Vientiane and can be reached by car or bus. - Vientiane Times/ANN