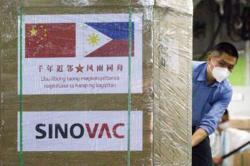 A woman receives a dose of AstraZeneca Covid-19 vaccine during a mass vaccination program for Green Zone Tourism in Sanur, Bali, Indonesia. The country has reported its first case of a more transmissible new variant of the coronavirus known for reducing vaccine protection. - Reuters

JAKARTA, April 6 (Reuters): Indonesia has reported its first case of a more transmissible new variant of the coronavirus known for reducing vaccine protection, but the government on Tuesday said vaccines being used in the country could withstand the mutation.

It is nicknamed "Eek" by some scientists for its apparent ability to evade natural immunity from previous COVID-19 infection and to reduce protection offered by current vaccines.

According to the ministry, 4,296 more people were discharged from hospitals, bringing the total number of recovered patients to 1,385,973. 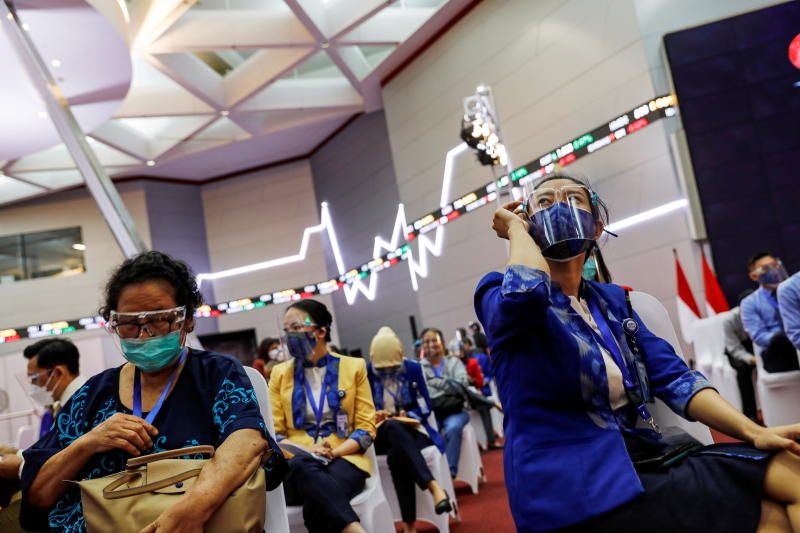 Siti Nadia Tarmizi, a senior health ministry official, said on Tuesday that the one variant case had recovered and did not infect close contacts, adding that the vaccines currently available in Indonesia could withstand the mutation.

However, Herawati Sudoyo, deputy director for fundamental research at the government-funded Eijkman Institute, which specialises in medical molecular biology and biotechnology, said the vaccines' ability to withstand the mutation had yet to be determined.

The first case of the variant comes as the country prepares for a reduced supply of COVID-19 vaccines due to export curbs of AstraZeneca's shot imposed by manufacturer India to prioritise its domestic supplies.

Indonesia's health minister said on Monday only 20 million of the 30 million doses it had ordered for a March-April delivery were available due to the export curbs.

He called for the vaccination programme to be readjusted and prioritised for the elderly.

With around 1.54 million cases and 41,900 deaths so far, Indonesia has the highest caseload in Southeast Asia and one of the worst epidemics in Asia. 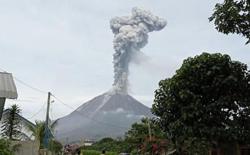