A growing conversation about mental health, sparked by the 18th anniversary of the death of a music icon, highlighted an unmet need for accessible and affordable mental health care in China.

It was always a poignant moment to commemorate the musical legend, but this year, people also openly talked about their own mental health. 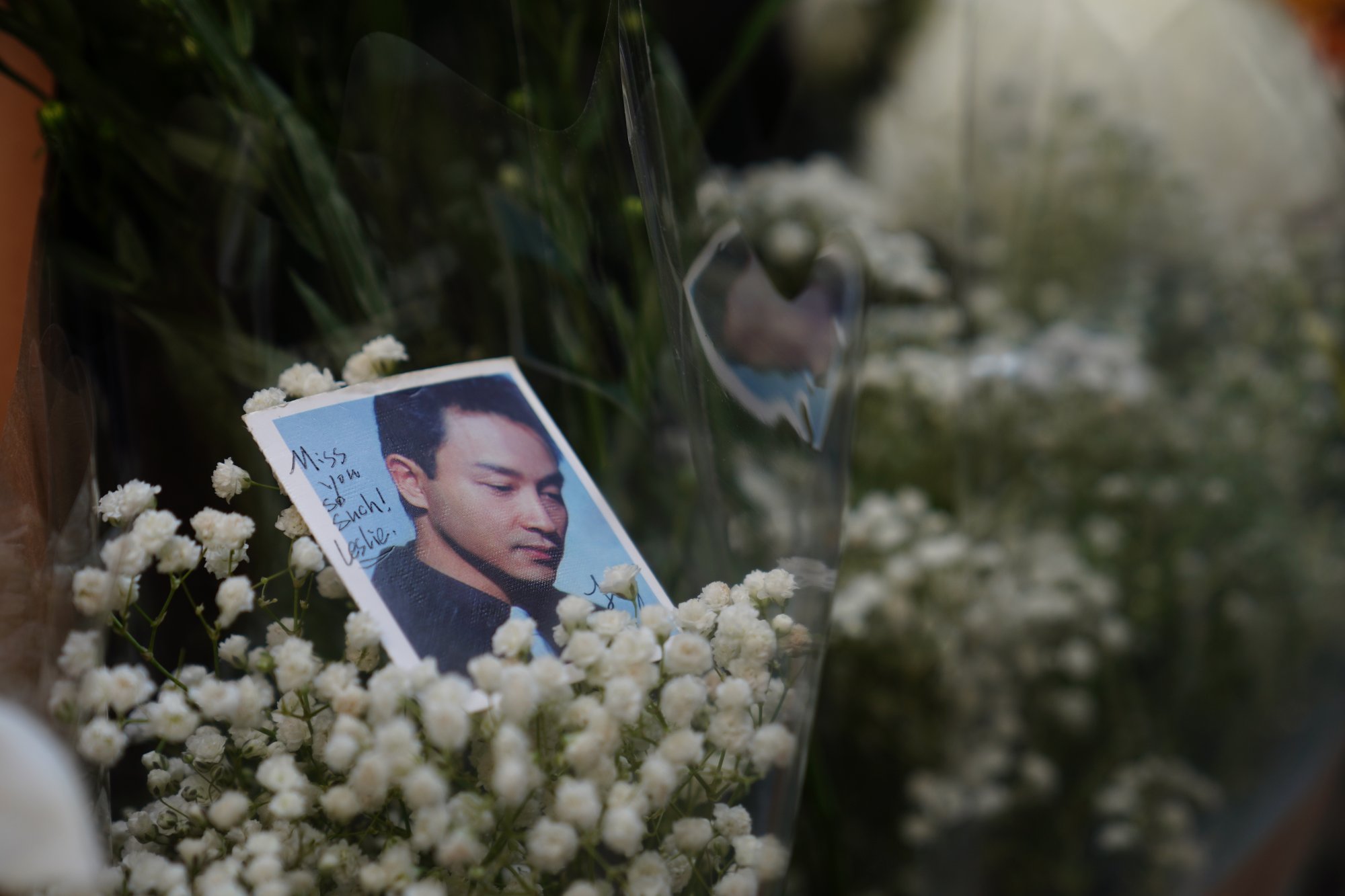 “When I was living with severe depression, every time I mention it to my loved ones, they would always shut me down and tell me to stop overthinking,” said a Weibo commentator.

Another person wrote, “No clinical diagnose, but I am very certain that I was living with depression for a while. During that time, I felt anxious and felt like the whole world was working against me. No matter what I did, I could not accomplish my goals.”

Christina Wang, a mental health counsellor in Shanghai, said, “Many Chinese people feel they have to have depression to go to a therapist. That should not be the case.” 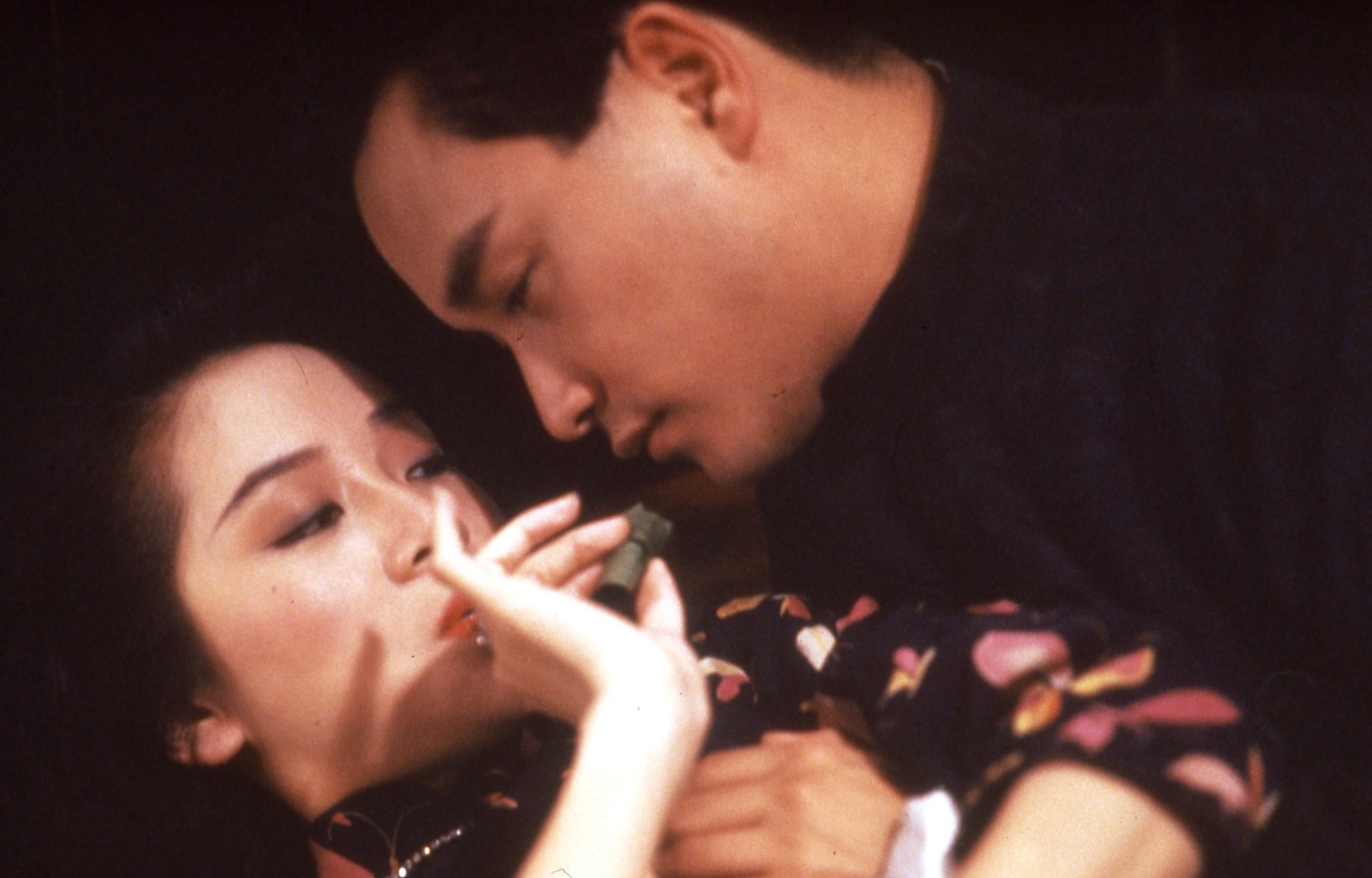 Depression patients need both medication and psychotherapy, but most Chinese people are forced to choose between two unideal plans.

Patients could either go to public hospitals, where resources are often strained and typically only prescribe medicines for treatment, or pay out of pocket for expensive private counselling sessions.

Therapists in China cannot prescribe psychotropic medications according to law. They can only refer patients to hospitals for medical treatment. Wang said some therapists are reluctant to do that for fear of losing the clients.

“Not every hospital offers psychotherapy. If they do, the therapists are usually seeing multiple patients a day. It is also difficult to book an appointment,” Wang said. “A lot of people become depressed due to their financial situation. They cannot afford the treatment. And this becomes a vicious cycle.”

A session with the public hospital usually costs around 200 yuan (US$30), but a session with Wang is four times the price, 800 yuan (US$121). Depression patients usually need 10 to fifteen sessions, making it a financial burden. 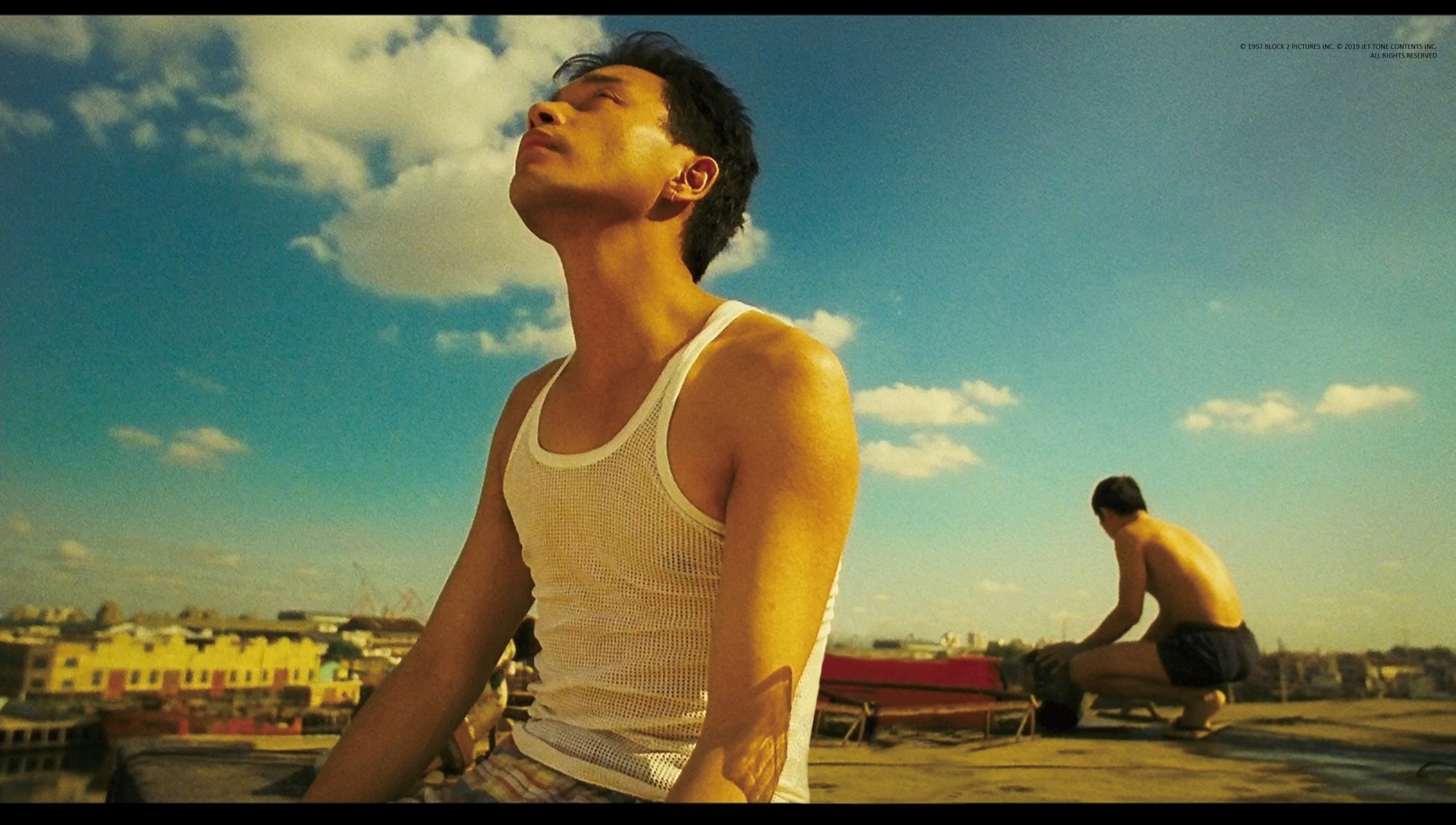 Plus, she said, “some unethical therapists diagnose people with mild depression even without onset symptoms to convince them to continue with therapy.”

Cheung was one of the most influential artists in the history of Hong Kong. He dominated the Canto-pop airwaves for most of the 1980s before transitioning to become an award-winning actor.

He starred in the movie Farewell My Concubine, which won the Palme d’Or at the 1993 Cannes Film Festival. It is the only Hong Kong movie ever to win that award.

His untimely passing, on April 1, 2003, provoked the sort of shock and grief associated with the death of Princess Diana in 1997 – both remain cultural touchstones in different parts of the world.

In his last note, Cheung began with “Depression!!,” and then went on thanking his friends, boyfriend Daffy Tong, families, and others. He closed the note by asking, “I have done nothing wrong this life; so why is it like this?”

“We cannot forget him because he is good and he is real,” said one top-voted comment.

According to American Psychiatric Association, depression affects about one in 15 adults in a given year, and one in six people will experience depression at some time in their life.

The mental disease poses a greater risk in minority populations. Various research across the world shows that LGBTQ people are more than twice as likely to experience depression as their heterosexual peers.