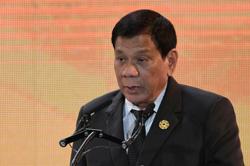 PRESIDENT Rodrigo Duterte has asked Congress to quickly approve a Bill granting indemnity to Covid-19 vaccine makers from legal claims stemming from their emergency use, in a bid to fast-track a lagging immunisation programme.

The legislation seeks to settle the question of who pays for claims for damages in the event of adverse effects from the inoculations, which has been a sticky point in supply negotiations.

The Philippines is currently negotiating supply agreements with seven manufacturers for 148 million doses of Covid-19 vaccines.

The government aims to inoculate 70 million adults, or two-thirds of its more than 108 million population.

But vaccine manufacturers want protection from future product liability claims before they deliver the shots, authorities have said.

The Bills pending in both houses of Congress seek to create a 500 million peso (RM41mil) indemnification fund to cover any adverse effects stemming from the Covid-19 vaccine.

Carlito Galvez, a former general in charge of the country’s Covid-19 vaccinations strategy, has said the absence of an indemnification programme had delayed the delivery of 117,000 doses of the Pfizer-BioNTech vaccine through the Covax facility.

The government had planned to use those, which were due to arrive in mid-February, to kick off its vaccination campaign.

Further delays could derail economic recovery after the country’s worst contraction on record last year, when it slumped 9.5%, the worst in South-East Asia.

It has the region’s second-highest number of coronavirus infections and deaths, at 555,163 and 11,673 respectively. — Reuters 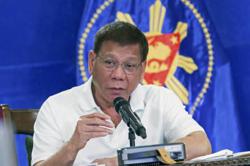 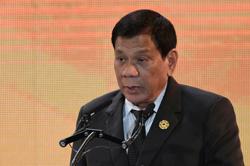