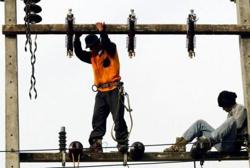 The first phase of the quick-charge service is set to launch early next month at five PT filling stations in major provinces, before expanding to 30 stations by the end of this year.

PTG said it will also partner with other companies to launch “ultra-charging” stations to serve large EVs such as trucks and buses.

Each ultra-charging station requires investment of Bt40 million-Bt50 million, as a plot of 5-10 rai is needed.

The company is in talks with two or three potential partners for installation of the ultra-charging systems and wants to launch the service this year.

Meanwhile PTG also plans to develop an ethanol plant with a partner at a cost of Bt100 million-Bt200 million. The plan will be clarified in the next quarter, said Rangsun.

The company currently needs about 500,000 litres of ethanol per day but forecasts it will require 800,000-1 million litres daily in the next five years.

PTG is also in talks with two partners on plans to develop the second phase of its palm-oil complex, aiming to double production of B100 biodiesel from the current 500,000 litres per day. The second phase is expected to take 12-14 months to get off the ground. - The Nation/Asia News Network 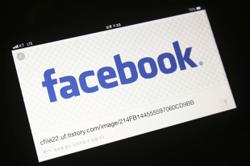 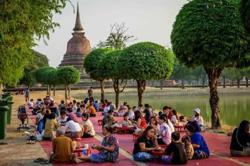