HONG KONG, Jan 23 (SCMP): As US President Joe Biden takes the helm, he will need to reckon with a very different China than the country he dealt with as vice-president more than four years ago.

The new White House has signalled that Biden’s initial telephone calls to world leaders will be first to Canadian Prime Minister Justin Trudeau, then to other US partners and allies to “rebuild those relationships and to address the challenges and threats we’re facing”, as White House press secretary Jen Psaki put it on Wednesday.

Given that “threats” perceived during the Donald Trump administration had included China’s ruling Communist Party, it raises the question of whether early talks between Biden and Chinese President Xi Jinping are feasible and could help fix a relationship at a 40-year low on nearly all fronts.

Beijing has called for communication to resume between the major powers after four years of a norm-busting, hawkish approach from the Trump administration, which in its final few months in particular needled China on issues such as Xinjiang, Hong Kong, Taiwan and the South China Sea.

Opportunities for Biden and Xi to meet this year could include the Group of 20 summit in late October in Rome. The pair’s last sit-down was in September 2015 when Xi visited Washington during Barack Obama’s presidency.

Hours into his term, Biden recalled a chat with Xi during his visit to China in 2011, saying he told Xi the US was about “possibilities”. He did not connect the anecdote to current tensions, but Beijing has been watching for any sign of the future path of relations.

Days before Biden’s inauguration, China’s state media played up Xi’s reply to a letter from Starbucks’ former chairman Howard Schultz, in which Xi called on the coffee chain to play an active role in promoting trade cooperation, indicating a wish to improve ties with the new administration.

A strategic rivalry has developed as Beijing pushes more assertively against the US-led international order and the political consensus in Washington hardens against China.

Analysts say Xi will be the more eager to speak, to avert a decoupling between the world’s two largest economies, whereas Biden will be more focused on domestic priorities including dealing with the coronavirus pandemic, an economic crisis and racial tensions.

American views on China have also sharpened since Biden was vice-president, and the US will be unlikely to return to a policy of engagement because that failed to change China, observers say.

Zhao Minghao, a non-resident senior fellow at Tsinghua University, said the influence of personal relations between the Chinese and US presidents had waned, and any talks were more likely to happen in multilateral settings – but were still not imminent.

“The importance of head-of-state diplomacy to Sino-US relations has declined over the past 10 years,” Zhao said.

“Xi and Biden are familiar with each other. But such familiarity can become either a positive asset or a burden, especially when Biden has been attacked at home for being weak towards China.

“With deteriorating Sino-US relations, it is hard for the two heads of state to meet on bilateral occasions. They are more likely to hold bilateral meetings under a multilateral framework, such as the G20 and [any future] summit on fighting Covid-19. And they are not expected to meet soon.”

John Lee, senior fellow at the Hudson Institute, said Xi would want to talk to Biden as soon as possible to move the relationship on from the tense Trump period, and that even without an early phone call the two would probably talk when they are next attending the same event, such as the G20. 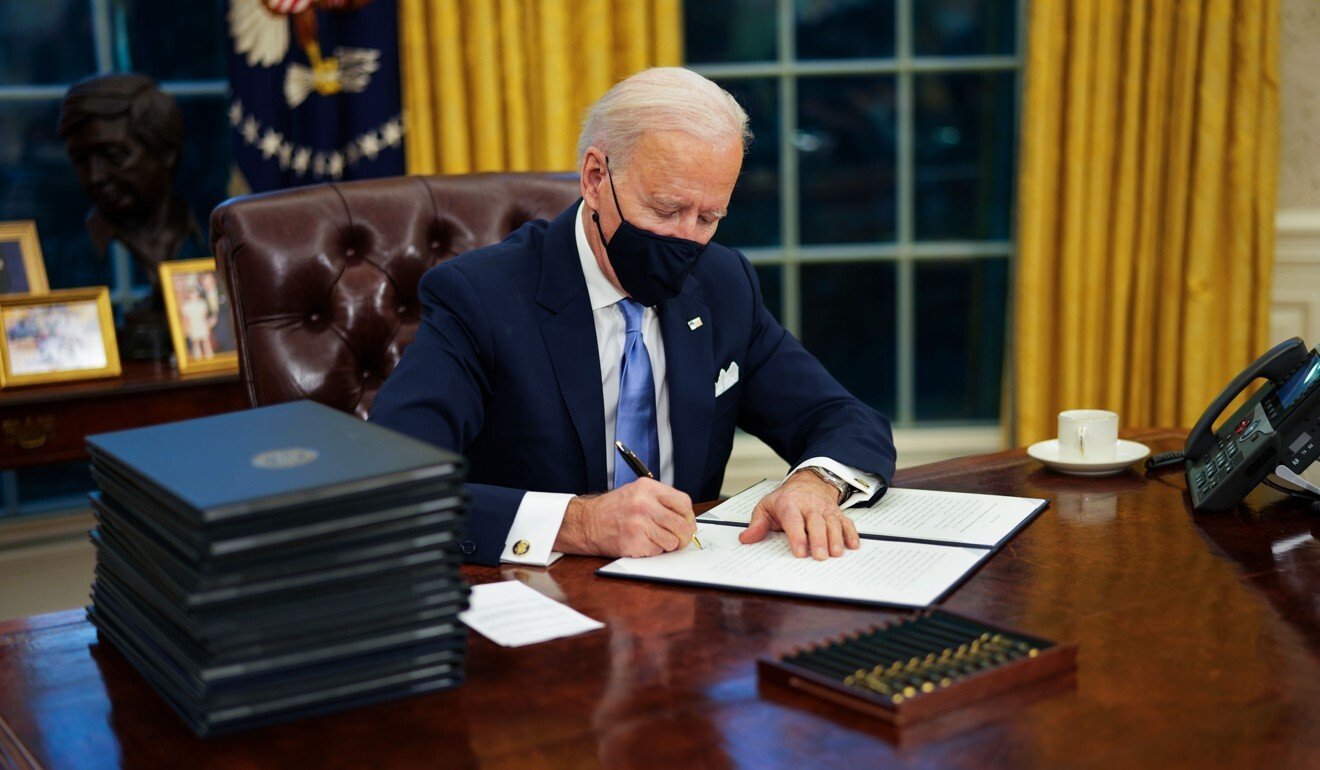 “Xi will quickly find out that Biden will not return to the complacency of the Obama years when it comes to confronting difficult issues with China,” he said. “Biden’s approach will be less overtly antagonistic than Trump’s but will continue to press very similar issues.”

Under Trump, who first met Xi in 2017, China and the US sparred on fronts including trade, technology, influence in multilateral spheres, human rights and ideology.

Observers say China will seek to shift the relationship back from the rhetoric of Trump figures such as his secretary of state Mike Pompeo, who called China’s Communist Party the “central threat of our times”.

Denny Roy, senior fellow at the East-West Centre in Hawaii, said Xi would want to engage Biden on issues such as climate change and a return to pre-Trump economic relations, but Biden would raise more contentious issues such as human rights and Chinese intellectual property theft.

Cooperation will be difficult now that Americans see China as having betrayed any faith that it would liberalise and accept international norms, while Chinese elites consider the US intolerant of China because of its strength rather than its behaviour, he said.

“The context has completely changed since the Obama years,” Roy said. “Because they see each other as security threats, the two countries will think more about relative gains than absolute gains. The United States, in particular, is more likely to refuse cooperation in which Americans would gain, to prevent the Chinese from gaining.”

Biden has a long history with China in his more than four decades of political life.

He was in the first US congressional delegation to China in 1979 after the US and China normalised ties, visited Beijing in 2001 before China joined the World Trade Organization, and during the 2011 visit told Xi he hoped their “personal relationship” would “continue to grow”.

World powers hopeful for reset with US under Joe Biden

While on the campaign trail – with growing criticism of China in the US over the pandemic and the spectre of a new cold war between the countries – Biden had harsher words for the Chinese leader, calling him a “thug” over Beijing’s repression in Xinjiang.

“I spent more time with Xi Jinping than any world leader had by the time we left office,” he said of the Obama presidency. “This is a guy who doesn’t have a democratic – with a small ‘d’ – bone in his body.”

Wei Zongyou, professor of the Centre for American Studies at Fudan University, said after “four years of collision” it was necessary to “lower the tone of criticism on both sides”. 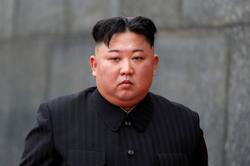