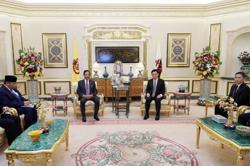 It was reported that he died after a long illness.

A source from Brunei also confirmed the news, saying Azim had been in hospital for a while and his death was announced on radio this morning.

Fourth-in-line to succeed the throne of Brunei, he was the second born prince of Sultan Hassanal and Pengiran Isteri Hajah Mariam. — Xinhua/Agencies 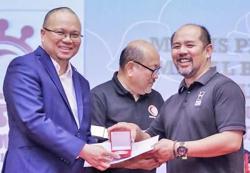