Hong Kong turns to 'travel bubbles' to get tourism rolling

HONG KONG, Oct 23 (SCMP): The Hong Kong Wine & Dine Festival will be staged almost entirely online for the first time in its 11-year history, as the Covid-19 pandemic forces a drastic redesign of an event previously attracting 180,000 people to the city’s harbourfront.

The five-week virtual festival launching next month will live-stream cook-alongs and wine masterclasses, with special deals offered on gourmet takeaways to accompany the online sessions.

It is the second consecutive year the festival is not going ahead as planned, after it was cancelled in 2019 because of safety fears relating to the city’s anti-government protests. Organised by the Hong Kong Tourism Board, this year’s festival runs from November 11 to December 15 and involves more than 100 international wine merchants, as well as 30 tailored takeaway menus from top hotels and restaurants.

“Although the Hong Kong Tourism Board’s mega events have been suspended for some time, we are drawing on our ingenuity and resources to optimise and adapt promotions against the backdrop of a pandemic that will be with us for some time,” board chairman Pang Yiu-kai told a press briefing on Friday.

Usually a four-day event held in late October, the festival attracted 180,000 visitors to the Central Harbourfront in 2018.

Foodies can this year purchase cook-along kits for 34 wine tasting and cookery classes, which will be live-streamed and led by renowned sommeliers and chefs.

Some 500 dining outlets across the city, ranging from Michelin-star restaurants to street food shops, are also offering dine-in discounts of up to 50 per cent for locals.

Pang remained hopeful that the new online-offline hybrid event would gain international traction despite the Covid-19 pandemic bringing global travel to a standstill.

Two major events cancelled in Hong Kong because of protests

Edward Yau Tang-wah, the secretary for commerce and economic development, said at the press launch that the city would continue to explore and develop new tourist attractions to keep Hong Kong relevant amid a dearth in tourism.

“I think this is the best demonstration of how we can strike a balance between containing the disease on the one hand and at the same time maintain normalcy particularly in business and entertainment,” Yau said. 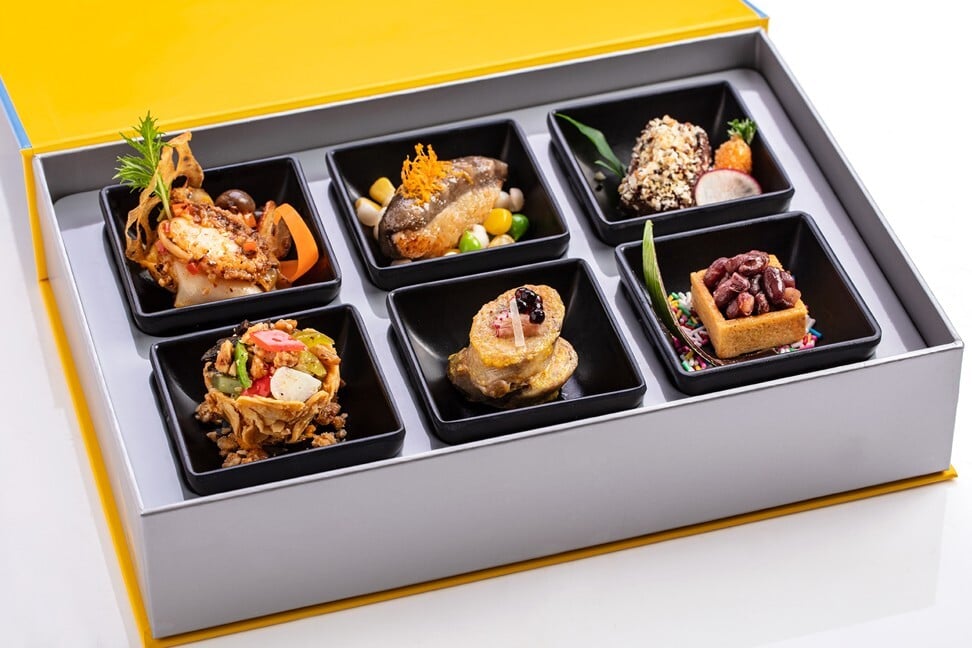 Food lovers can also enjoy gourmet dining at home through self-collection deals such as a tea set menu from The Ritz-Carlton or a deluxe omakase box from the Royal Plaza Hotel.

Select local drinks, including from N. I. P Gin and Two Moons Distillery, will also be for sale on the virtual marketplace. - South China Morning Post 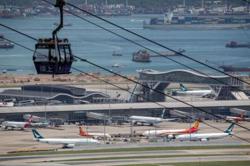 Hong Kong turns to 'travel bubbles' to get tourism rolling