Picture from the The Nation Thailand/Asian News Network

BANGKOK, Oct 3 (The Nation Thailand/ANN): The committee tasked with developing Thailand into an international medical hub on has approved in principle guidelines for opening four more airports in the provinces for medical tourists.

The committee is awaiting approval from the Centre for Covid-19 Situation Administration (CCSA). Currently, there are 1,123 foreigners staying in alternative hospital quarantine, of whom 652 are patients and 471 are their companions.

This group has brought Bt114 million in revenue so far.

Meanwhile, a CCSA sub-committee has also approved the concept of wellness or spa quarantine and the department will soon draw up guidelines to govern this service. 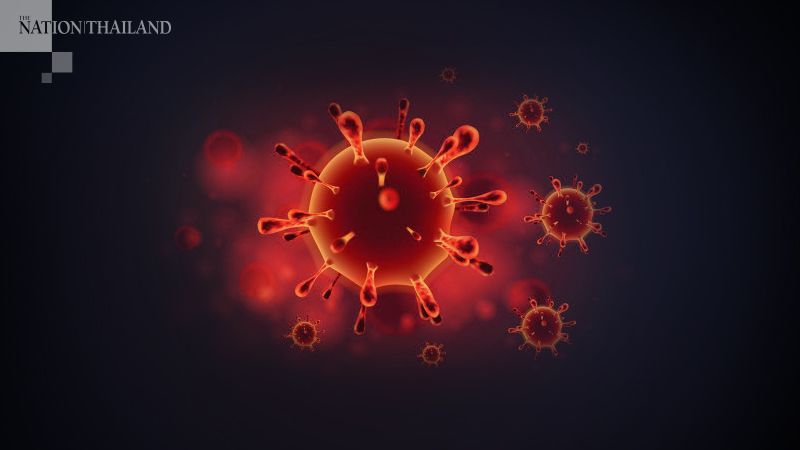 Two people had come from India, one from the United Arab Emirates, one from Russia, three from the US, and one from Pakistan.

The total number of confirmed cases in Thailand increased to 3,583 (645 in state quarantine), of whom 138 are in hospital, 3,386 have recovered and been discharged, and 59 have died.

Thailand ranks 138th for most cases in the world, while the US has the most number with 7.54 million, followed by India 6.47 million, Brazil 4.88 million, Russia 1.19 million and Colombia 841,531. - The Nation Thailand/Asian News Network