SINGAPORE: Actor-host Gurmit Singh is not renewing his full-time contract with MediaCorp when it expires at the end of the year, so that he can spend more time with his family.

On Friday, his management issued a press statement stating that from next year, he will be taking on artiste engagements "on a more selective basis".

In the same statement, Gurmit, 49, was quoted as saying: "I plan to spend more time with my kids, whether it's going on holidays or just being there for them. More importantly I want to date my wife, Melissa, on a regular, frequent basis, because she has been there all this time supporting my full-time career with MediaCorp. It's time that I give back what my family has sacrificed for me these past 20 years." He is also a familiar face on the TV hosting circuit, helming live shows such as the annual new year's eve countdowns on TV and lifestyle shows such as Our Makan Places: Lost & Found. 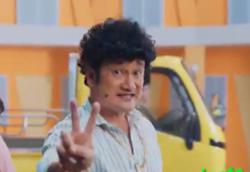 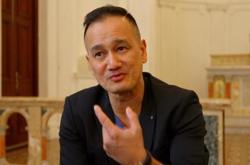