BEIJING: The son of actor Jackie Chan was detained by the police after allegedly testing positive for marijuana.

Beijing police authorities posted a statement on the official China's Twitter-like Weibo account on Monday night, confirming that Jaycee, 32, whose real name is Fang Zuming, was picked up to facilitate investigations on Aug 14.

According to the statement, more than 100 grams of marijuana were seized from the suspect's home.

Xinhua news agency reported that Jaycee could face up to three years' jail if he was found guilty for "providing a shelter for others to use drugs". 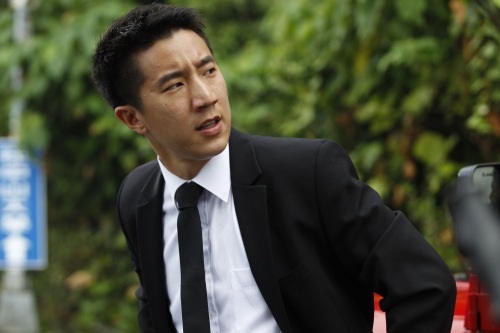 Taiwanese movie star Kai Ko Chen-Tung, 23, was also arrested with Jaycee on the same day after he too, had allegedly tested positive for marijuana.

Jackie Chan had served as China's anti-drug ambassador in 2009, while Ko had participated in a similar campaign two years ago, and had vowed, "I don't use drugs" during the event.

On Weibo, no update was seen posted on both official accounts of the father and son.