Malaysian leads Aussies to give boy a new face

MELBOURNE: A Malaysian specialist led a team of four surgeons to remove a disfiguring growth from the face of a seven-year-old Filipino boy at the Monash Children’s Hospital here.

Plastic surgeon Dr James Leong Chin Sek (pic), who is from Kota Baru, said Jhonny Lameon had a severe frontonasal encephalocele, a neural tube defect that resulted in membranous sacs expanding through openings in the skull. 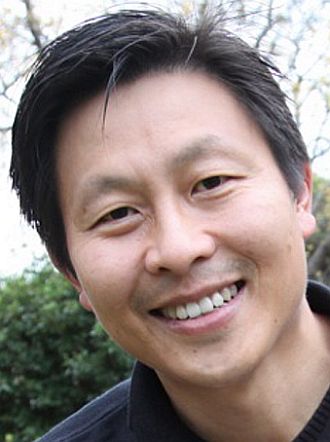 The surgeons, all working voluntarily, performed an eight-hour operation to remove the mass and reconstruct Jhonny’s entire face.

“I was sent an email with photos and the story of Jhonny who had this terrible defect and straight away we decided to help him.

“Our team at Monash Health mobilised all of our resources to bring Jhonny to Melbourne,” said Dr Leong, 48, who added that the operation was performed in March.

The boy has been recovering at the Monash Children’s Hospital and the Children First Foundation’s rehabilitation farm at Kilmore, 40km north of Melbourne.

Dr Leong, an alumni of the University of Melbourne, said the condition was quite rare, with about one in 10,000 babies born with the defect.

He said most of these defects should be attended to very early after they were picked up on ultrasound.

Dr Leong said because there were no facilities near Jhonny’s home, and his family could not afford the medical intervention in the Philippines, the surgery had to be done in Australia.

Jhonny was assessed by a team from Interplast, a non-profit organisation supported by Rotary and the Royal Australasian College of Surgeons on a visit to the Philippines.

Interplast then got in touch with Dr Leong to get him to assist.

Jhonny had already lost sight in one eye after the sac pushed into it and caused irreparable damage.

“His condition is cured now, which is going to be fantastic for him,” Dr Leong said.

“It has been a privilege for all of us to be part of this life-changing surgery.” — Bernama