Images of campus grounds and cars half-submerged in flood waters were shared by the University's students on Twitter, with many lamenting the poor drainage system in the area.

Former UIA student Khadijah Shamsul, said she saw several cars parked near the architecture faculty, which were submerged under the water.

"I think the water level must be quite high, because the river which runs through the campus can no longer be seen," she said when contacted. 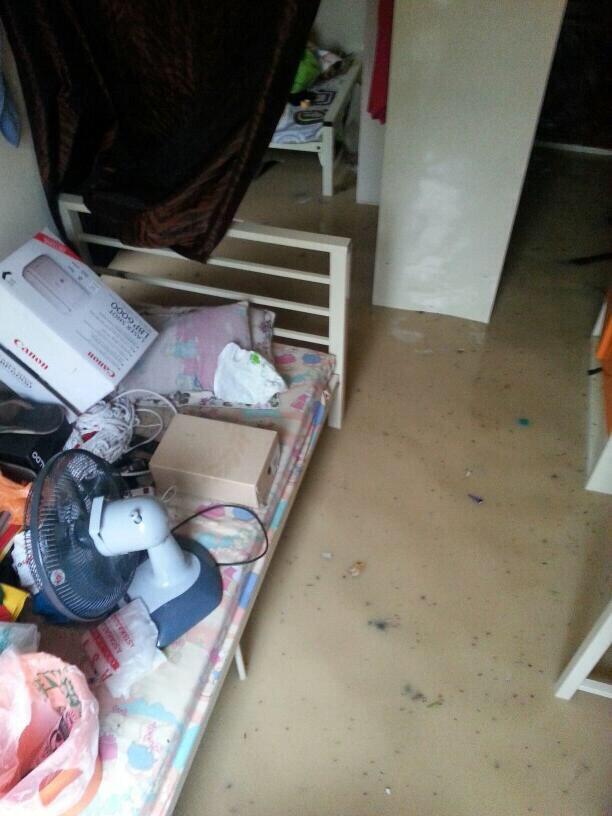 The students' dormitories and university library were also reportedly affected, with @khaliqWM tweeting, "UIA is badly flooded. Water has entered rooms on the first floor already. What a pity... still exam period.

"Thank god the literature books at the UIA library are on the 4th floor. If it's flooded, they won't get wet. But the religious books are on the 1st floor. Save the books!" tweeted @DewiArmand.

UIA student Hidayah Kazman, who goes by the tweet handle @hidayatulkhoir, urged her fellow students to keep calm and continue studying for their exams.

"The flood in UIA looks really bad. I hope nobody got hurt or anything," tweeted @yuffiesilver at 4.20pm.

Others were also concerned about snakes and insects in flood waters.

"Water has entered the dorm rooms? Please take care of yourselves, friends...worried about snakes and insects," tweeted @AzidAzidee.

Netizens claimed flash floods had previously occurred at the campus during heavy rain, and urged the authorities to take immediate measures to resolve the problem.