Highland Towers: After 20 years and a settlement, victims left without closure on tragedy

AFTER close to two decades and a RM52mil out-of-court settlement, the civil suits against those held liable for the Highland Towers tragedy have been dropped.

A source told The Star that the suits were “discontinued” between 2011 and 2012, about seven years after an out-of-court settlement was reached in 2004.

“There are currently no pending suits concerning the Highland Towers,” said the source.

On Dec 11, 1993, a landslide led to the collapse of Block 1 of Highland Towers, killing 48 people and the evacuation of residents in Blocks 2 and 3. 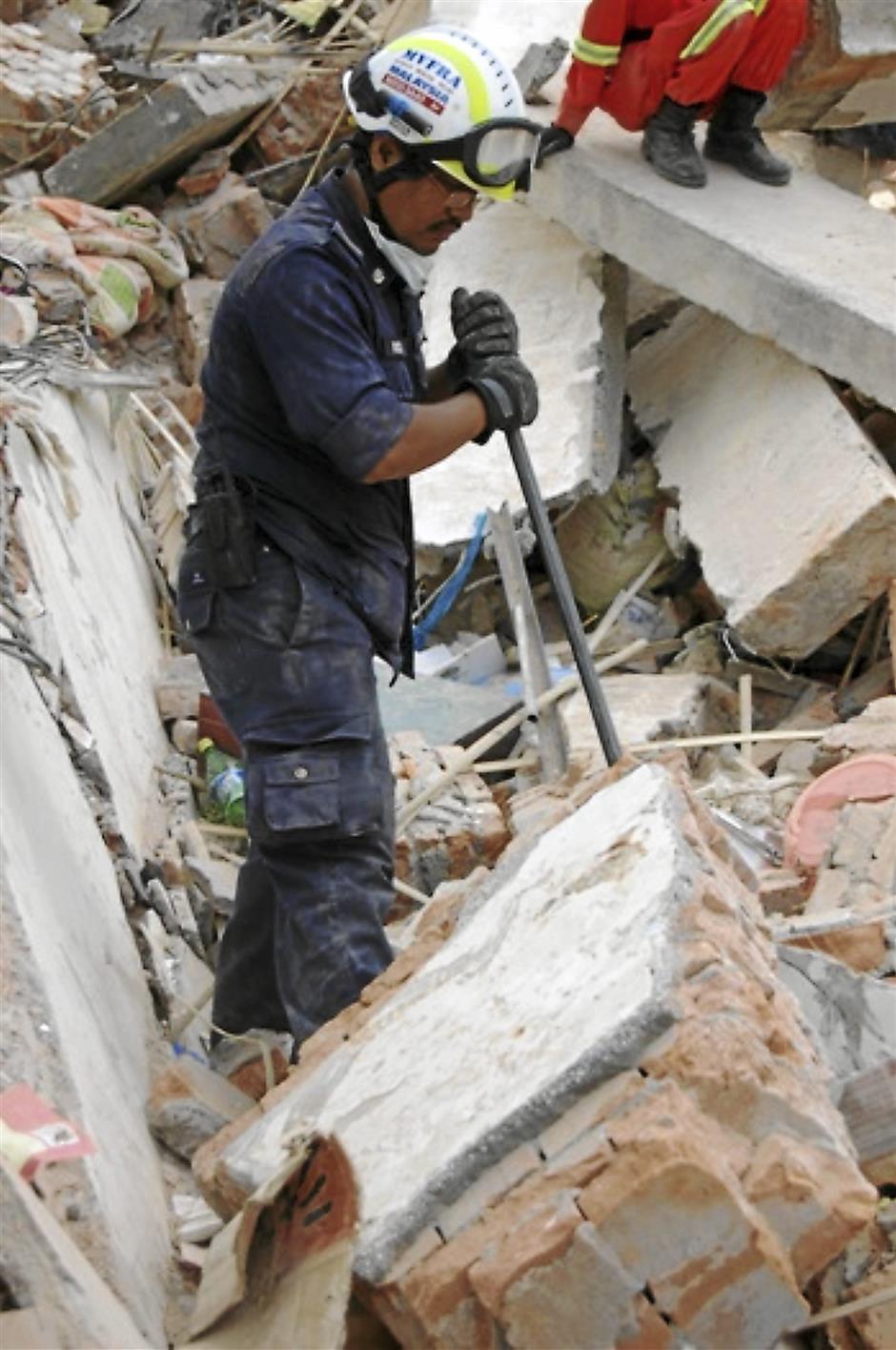 Downcast: A Malaysian Volunteer Fire and Rescue Association member working amid the ruins of the Highland Towers.

Three years later, 73 purchasers and owners of Block 2 and 3 filed a suit against 10 defendants.

In August 2004, it was reported that AmFinance agreed to pay RM52mil to 139 residents and owners of Highland Towers in exchange for the plaintiffs to “release and assign to AmFinance all rights of action in the suits against Highland Properties Sdn Bhd and the developer of Highland Towers”.

They also signed to release or assign their rights and title to their individual apartment units in Highland Towers, their rights to the common property, unencumbered and free from claims of end financiers.

The RM52mil was said to be a full and final settlement for all claims, inclusive of costs, arising and or resulting from the three suits against AmFinance.

One of the 139 residents, who declined to be named, said each unit owner received more or less RM200,000 after deducting legal costs.

“I believe the actual amount of compensation is based on the size of the unit. The penthouse owners with bigger size units would have received more,” he said.

Asked if the settlement and the cessation in pending suits brought any form of closure, he said: “Not really. At the end of the day, the Federal Court found that the Ampang Jaya Municipal Council was not liable.”

He was referring to a decision made by the apex court on Feb 17, 2006, that ruled local councils cannot be held liable for losses suffered by anyone should a building collapse.

The municipal council had appealed at the apex court to set aside a Court of Appeal ruling that held it liable for the pre-collapse period.

“To me, the judgment is wrong. If the authority is held liable, it will make sure none of this will happen again. But then (according to the court) they are not.

Hazard map listing risky hillslopes to be ready by March

Lack of accountability a culture that endangers lives

Lessons we have yet to learn, 20 years on

Lessons learnt from the disaster 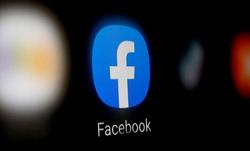