KUCHING: Malaysian Trade Union Congress (MTUC) has called on the Domestic Trade and Consumer Affairs Ministry to stem the employment of illegal foreign workers in the state.

“Police and immigration have to step up the raids without fear or favour and to fully enforce the law. We must eradicate the scourge of illegal foreign workers once and for all,” said MTUC Sarawak secretary Andrew Lo (pic) in a press statement yesterday. 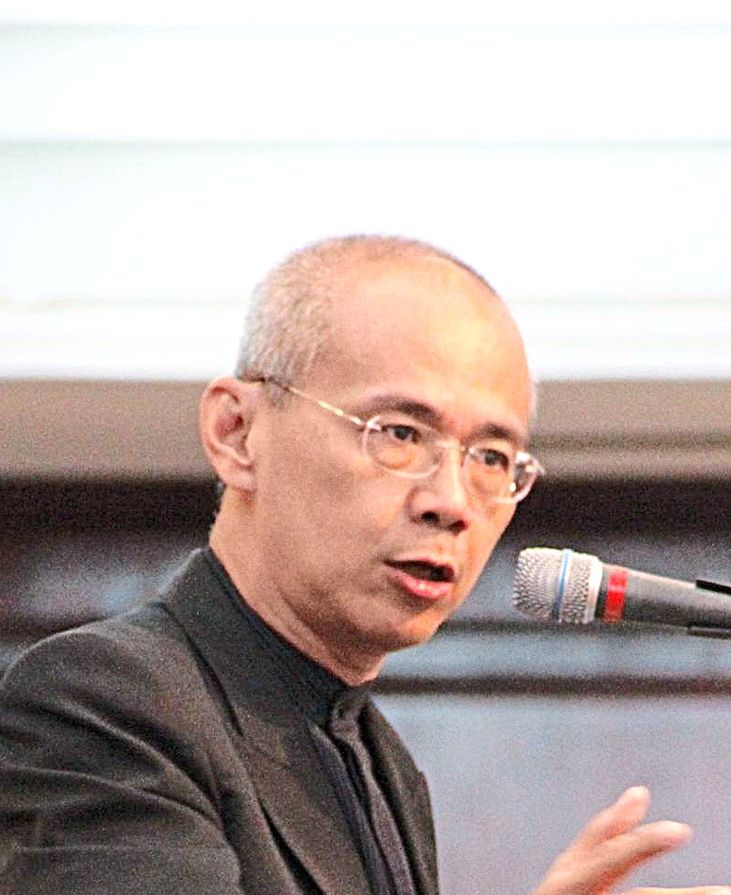 Lo said the operators and owners of restaurants and coffee shops in Miri, which numbered about 500, should not put pressure on the authorities to halt ongoing operations to weed out illegal foreign workers.

“The authorities must arrest the owners of these outlets for employing and harbouring illegal foreign workers.

“It (harbouring) has caused huge economic losses to the country in terms of domestic consumption, denying of employment opportunities to locals, and not to mention the security and safety risk to the country with more than estimated one million illegal foreign workers.

“We are on the US watch list for human trafficking,” stated Lo.

Lo’s statement came on the heels of claims by the operators and owners of coffee shops and restaurants that the raids by the authorities had caused them to suffer huge losses with some outlets ceasing operations temporarily because they had no workers.

MTUC also rejected the claim by Miri mayor Lawrence Lai that the raids would disrupt the tourism industry, Lo said.

Lai had stated that the restaurants and coffee shops were forced to hire foreign workers from Indonesia and Philippines as no locals wanted to work in these places where the pay was well below the government’s minimum wage policy.

The Miri chapter of the association of restaurant and coffee shops owners had also claimed that they paid over RM8,000 in levy to the government, agent fees, airfares, accommodation and food just to bring one foreign worker in for a two-year contract.