Placing the blame: Different areas of your brain respond to failures differently

If at first you don’t succeed, and you think you can control the outcome next time, you’re more likely to persist, suggests a new study.

Using brain scans, researchers found different brain areas activated in response to a setback if the failure was perceived as something under the person’s control versus a random or uncontrollable cause, and blaming oneself led to greater persistence. 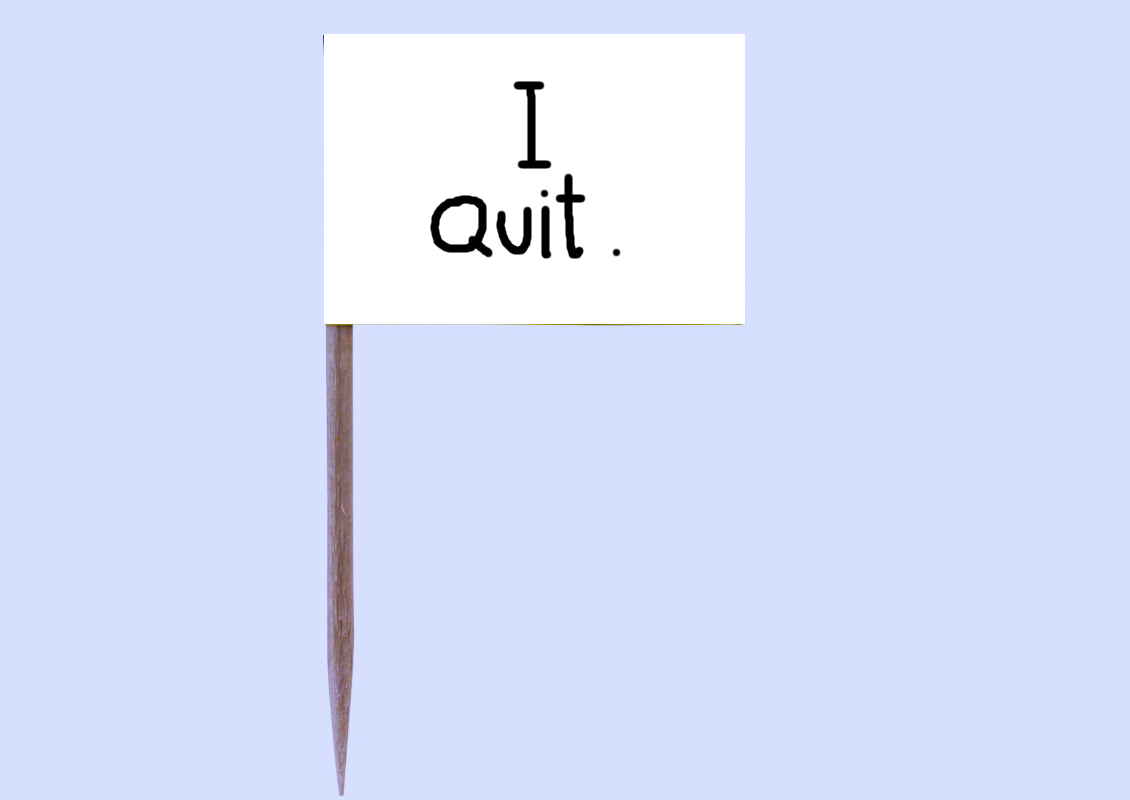 When we feel that failures are our fault, we tend to want to try again, says study.

Studies dating to the 1970s have found that believing a failure was under your control and not due to an external force encourages persistence (for example, when failing a test was due to not studying enough rather than to unfair test design).

Seeing the same thing in the current study “was more of a confirmation of existing findings,” says the new report’s senior author Mauricio R. Delgado of the psychology department at Rutgers University in Newark, New Jersey.

But finding that different areas of the brain respond to a setback depending on where blame seems to lie is new, he says.

That result suggests that a sense of control or lack of it leads to calculations about whether to try again through two different types of thought processes, the researchers conclude.

“Sometimes you feel like it’s beyond your control, but that doesn’t mean that you don’t persist in those goals,” Delgado says. “We persist by two different mechanisms.”

Players chose a course of study and encountered setbacks during the game, like failed exams and course cancellations. Each round was a chance to earn points, and total points affected how much each player would be paid for volunteering for the study.

The researchers manipulated the game so that losses, or setbacks, seemed either under the player’s control or out of his control. For exams, the player could determine the correct move by trial and error, but the computer determined course cancellations at random.

After each setback, the player chose whether to persist with their original goal or choose a different goal for the game.

Players tended to persist with their original goal more often after setbacks they could control, according to the results published in Neuron.

After a controllable setback, a “primitive” area of the brain called the ventral striatum lit up on the fMRI. That region is associated with assigning value to an experience, suggesting the brain was processing the negative outcome as part of a calculation about whether to persist, the study team writes.

After uncontrollable setbacks, the ventromedial prefrontal cortex (VMPFC), which is associated with emotional regulation, lit up.

“For controllable setbacks, activity in the ventral striatum might help signal that a change in strategy or behavior is needed,” says Allison Troy, an assistant professor of psychology at Franklin and Marshall University in Lancaster, Pennsylvania.

“For uncontrollable setbacks, the VMPFC may help us to assess the situation and our emotions about the situation to make a decision about whether to persist or not,” says Troy, who was not involved in the study.

“You’d have to take it to the clinic and test this out, but it might be that you could develop therapy that includes these different areas of the brain,” Delgado says.

“Perceiving control and thinking you are in control is a very good thing,” he says. “Having confidence is good even if you perceive you do not have control, not all hope is lost.”

In certain situations persistence is a good choice, like being on a diet and failing to reach a weight loss goal, Delgado says. It may be possible to use therapy to train people who tend to give up in the face of setbacks to feel more control over the outcome, which could promote persistence, but that question wasn’t addressed in his study.

The new research incorporates a long history of studies from social psychology and health psychology showing that we process outcomes very differently if we have control over the situation, says Luke Clark, director of the Center for Gambling Research at the University of British Columbia in Vancouver.

“For example, the physical impacts of stress like stomach ulcers are much more severe if the stress is uncontrollable, even when the amount of objective stress is kept the same,” says Clark, who was not part of the new study.

In this scenario, persistence was always the best choice, but that’s not the case in real life, Delgado notes.

“Control also plays a central role in gambling behaviour: gamblers experience an ‘illusion of control’ that they are developing some skill or expertise over a game that is basically chance,” Clark says.

If the brain activity changes seen in these experiments underlie the tendency of gamblers to chase losses due to a misplaced sense of control, that could have provocative implications for gambling addiction research, he says. – Reuters

More young children seeking help for eye problems Premium
How doctors can market themselves without running afoul of non-advertising laws
Healthy snacking and going meatless: top food trends of Gen Z
Dead Butt Syndrome: A dangerous medical condition you shouldn't sit on
Elderly receive good protection with these two Covid-19 vaccines
How to care for your arthritic joints
It's more comfortable, but what is the cost of going braless?
Lace 'em up! For a mental health boost, take a hike
Pneumonia: One of the top five deadliest diseases for children in Malaysia
A possible link between cosmetics and endometriosis