‘Honest grandma’, 92, repays US$3mil in debt in 10 years after refusing to declare bankruptcy wins ‘most beautiful’ citizen award in China

A factory owner who found herself in financial difficulty is celebrated in China for her commitment to repaying her debts. Despite advice to declare bankruptcy after her business failed, she insisted on repaying the money in full. — SCMP

A nonagenarian in China has been dubbed the “honest grandma” on mainland social media for refusing to declare bankruptcy and insisting on repaying 20.77mil yuan (US$3mil or RM13.15mil) she owed.

Chen Jinying, 92, started a down jacket factory in Lishui, Zhejiang province, eastern China, in 1983 after she retired from a career as a doctor working in mainland hospitals, Jimu News reported.

However, from 2011 the factory was plunged into debt after capital flow problems. Chen rejected suggestions from people around her that she should apply for bankruptcy to avoid paying the debts.

“It shouldn’t be like this. A person owing others’ money must pay it back. I must repay them,” Chen said. “Other people’s money is also saved from their frugality, some money was even drawn from pension funds. So I must pay off all my debts.”

To raise the remaining money she owed, Chen opened a retail shop selling down jackets at around 300 yuan (RM189), cheaper than most of her competitors.

For the last decade, Chen has operated her store from 7am until 8pm every day. Sometimes, the grandmother, despite her advanced age, rides an electric pedicab across the city to hawk her jackets, the report said.

Chen’s neighbour, surnamed Ye, in her 60s, has been working at the store for the last five years and is the only employee there. In addition to her “honest grandma” nickname she is also affectionately called the “really return grandma”.

At the end of last year, Chen donated 1,000 pairs of down trousers to people in poor rural areas. “The public is so kind to me, so I should make my contributions to society,” she said.

At the start of this year, Chen received the “Most Beautiful Zhejianger, Proud of Zhejiang” award from the provincial government.

The judges told Chen they chose her as the recipient this year because: “You’ve set a model through persistence. You built a monument with your honesty.” 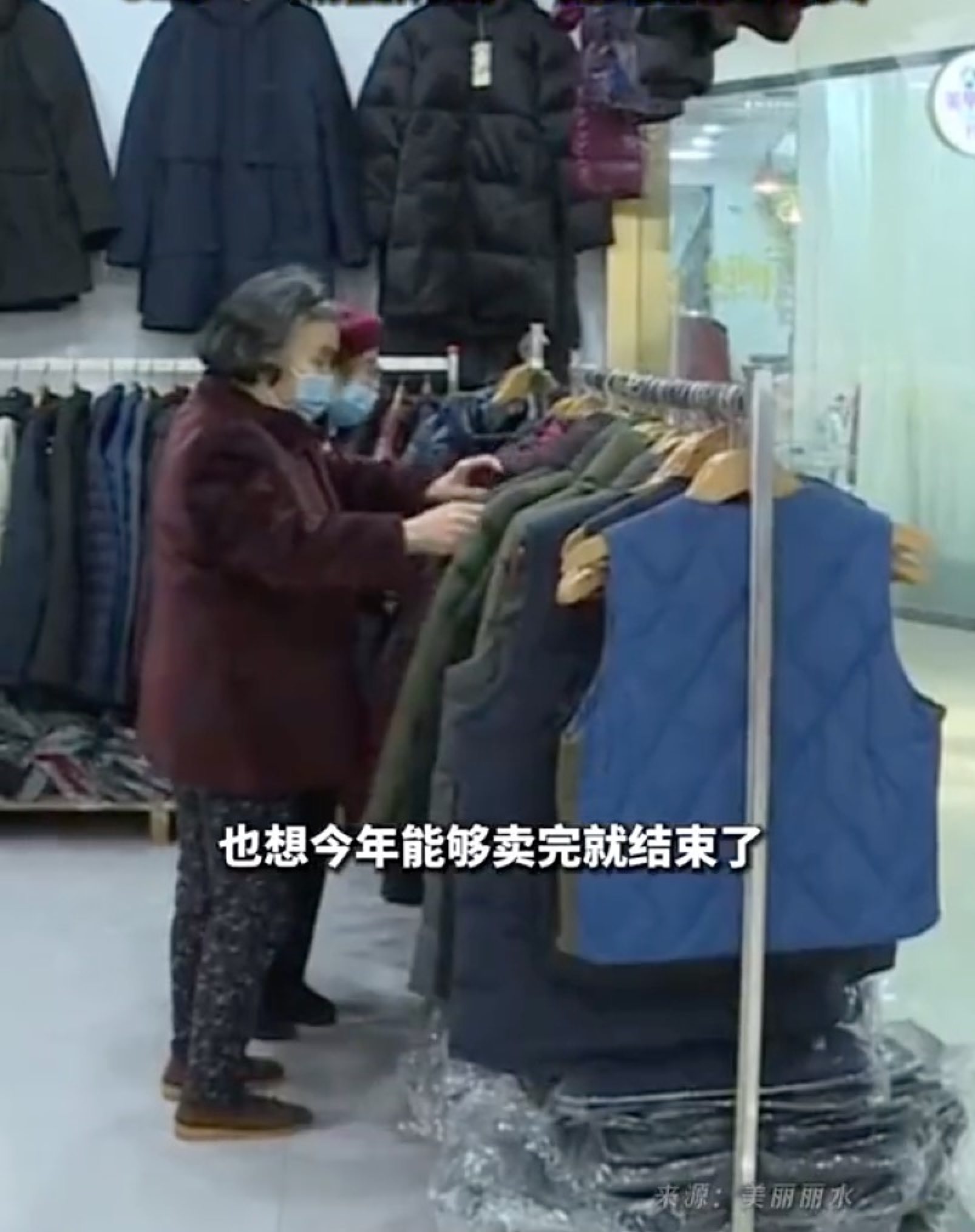 Chen said the stock at her store is currently worth about half a million yuan, and once she sells what remains she will close her store for the last time due to her ailing health.

Despite her physical limitations and age, Chen is still trying her hand at new challenges. This year, she sat the test for TCM (traditional Chinese medicine) Doctor Certificate and passed, Ye said.

‘Pay up or I sell dog to meat shop’: man in China adopts woman’s dog then threatens to have it killed unless she gives him RM3,236 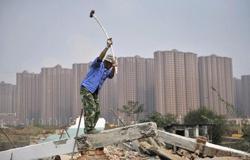