FILE PHOTO: A smartphone with a Google app icon is seen in front of the displayed Australian flag in this illustration, January 22, 2021. REUTERS/Dado Ruvic/Illustration/File Photo

(Reuters) -Australia's competition regulator said on Friday its lawsuit against Alphabet Inc's Google that alleged consumers were misled about expanded use of personal data for targeted advertising had been dismissed by a court.

The proceedings, initiated by the Australian Competition & Consumer Commission in July 2020, alleged Google did not explicitly take consent from users about a change made in 2016 that combined personal information in Google accounts with activity on non-Google sites that use its technology to display advertisements.

The Federal Court, however, found that the notification which allowed users to accept policy changes was not misleading since Google "only implemented the steps with their (users') informed consent", the regulator said.

Google Australia did not immediately respond to a Reuters request for comment. 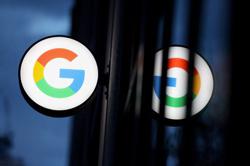 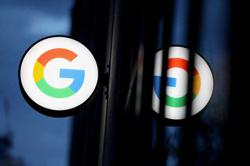